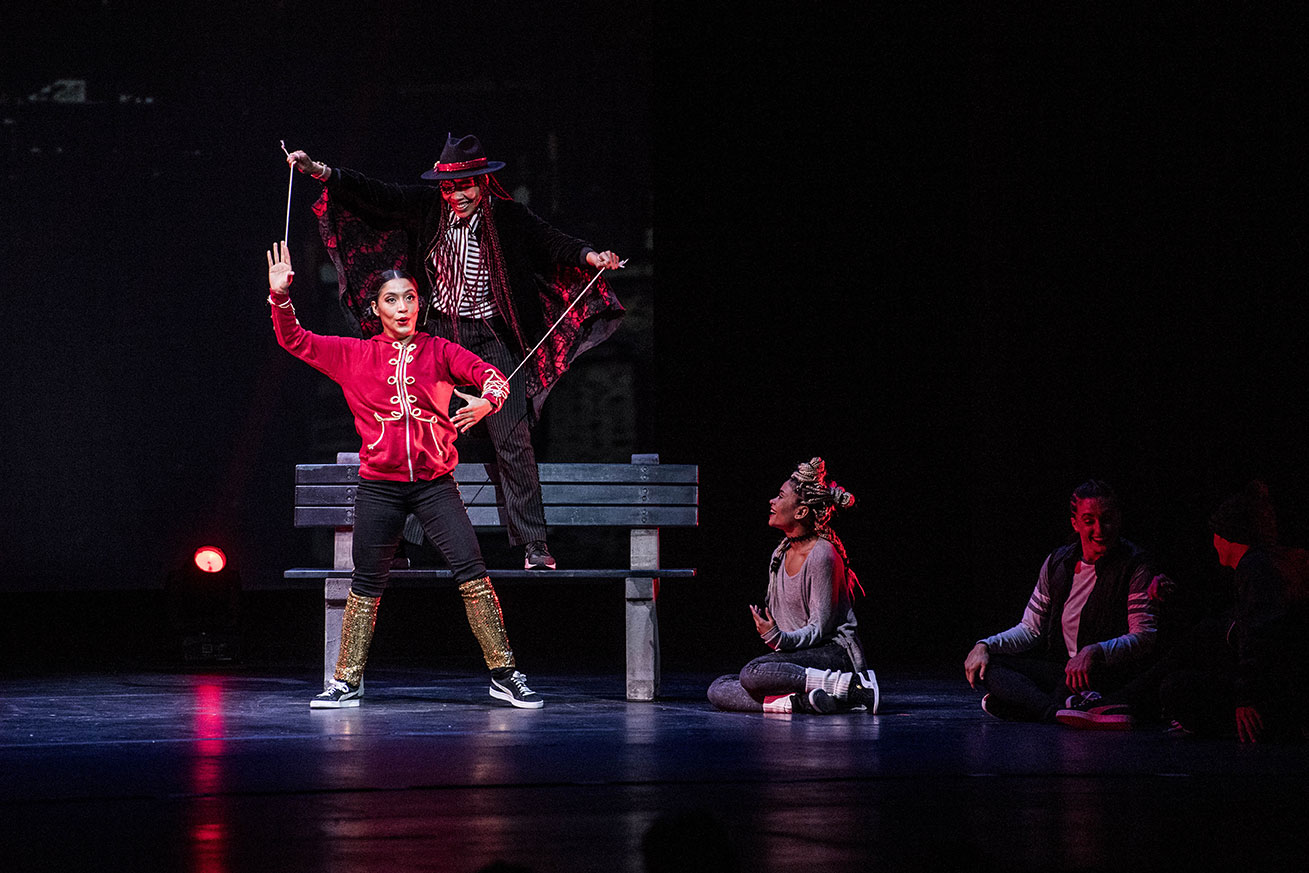 A holiday mash-up for the whole family, directed and choreographed by Jennifer Weber, The Hip Hop Nutcracker recorded live at the New Jersey Performing Arts Center is a contemporary dance spectacle set to Tchaikovsky’s timeless music. 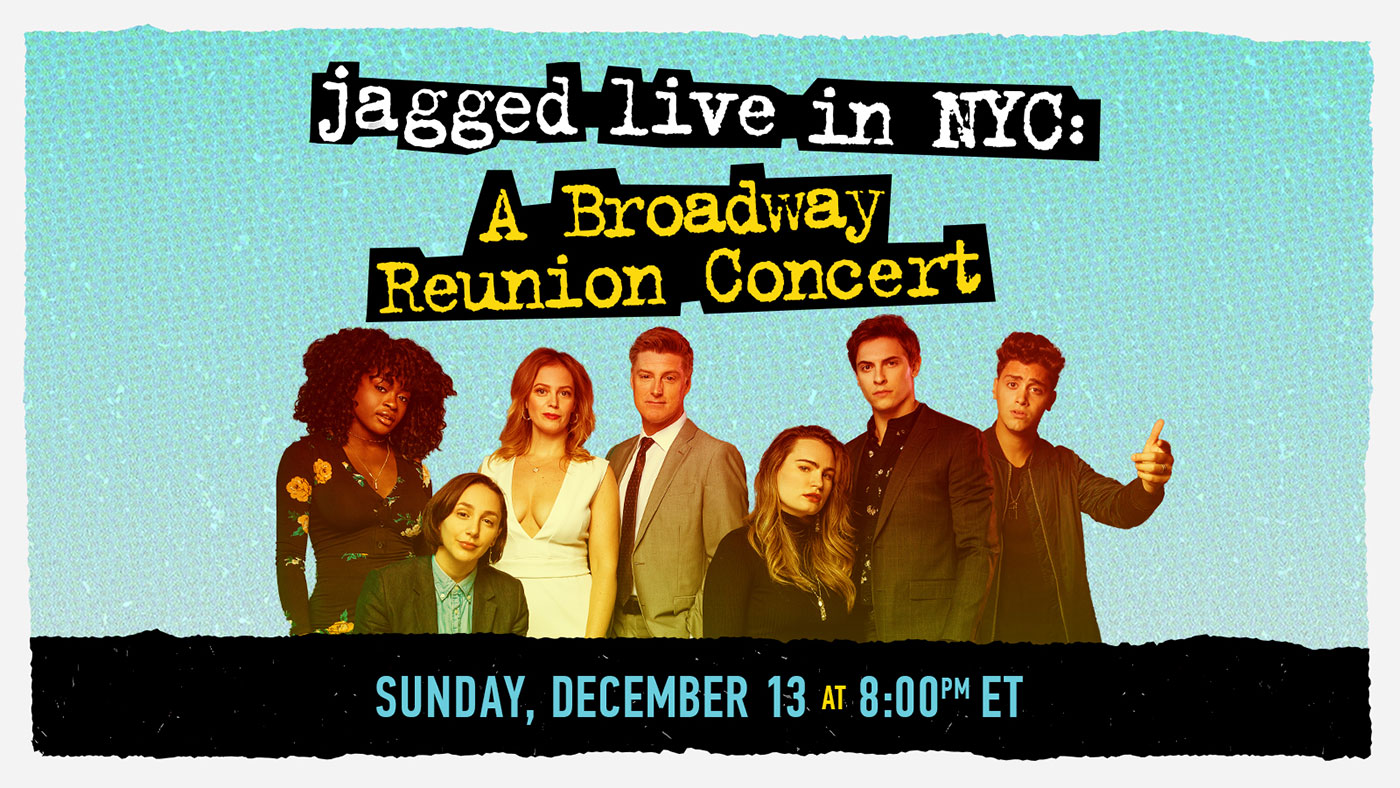 On Sunday, December 13 — for the first time in nearly 10 months — the Broadway cast of the 15-time Tony Award®-nominated Jagged Little Pill is reuniting for a live concert in New York City! They’ll be streaming straight into your living room, so buckle in for a night of searing performances — and an electrifying dose of collective joy.

This exciting 25th anniversary production will premiere in North America in January 2020. It will still be RIVERDANCE, but not as you have ever seen or heard it before. 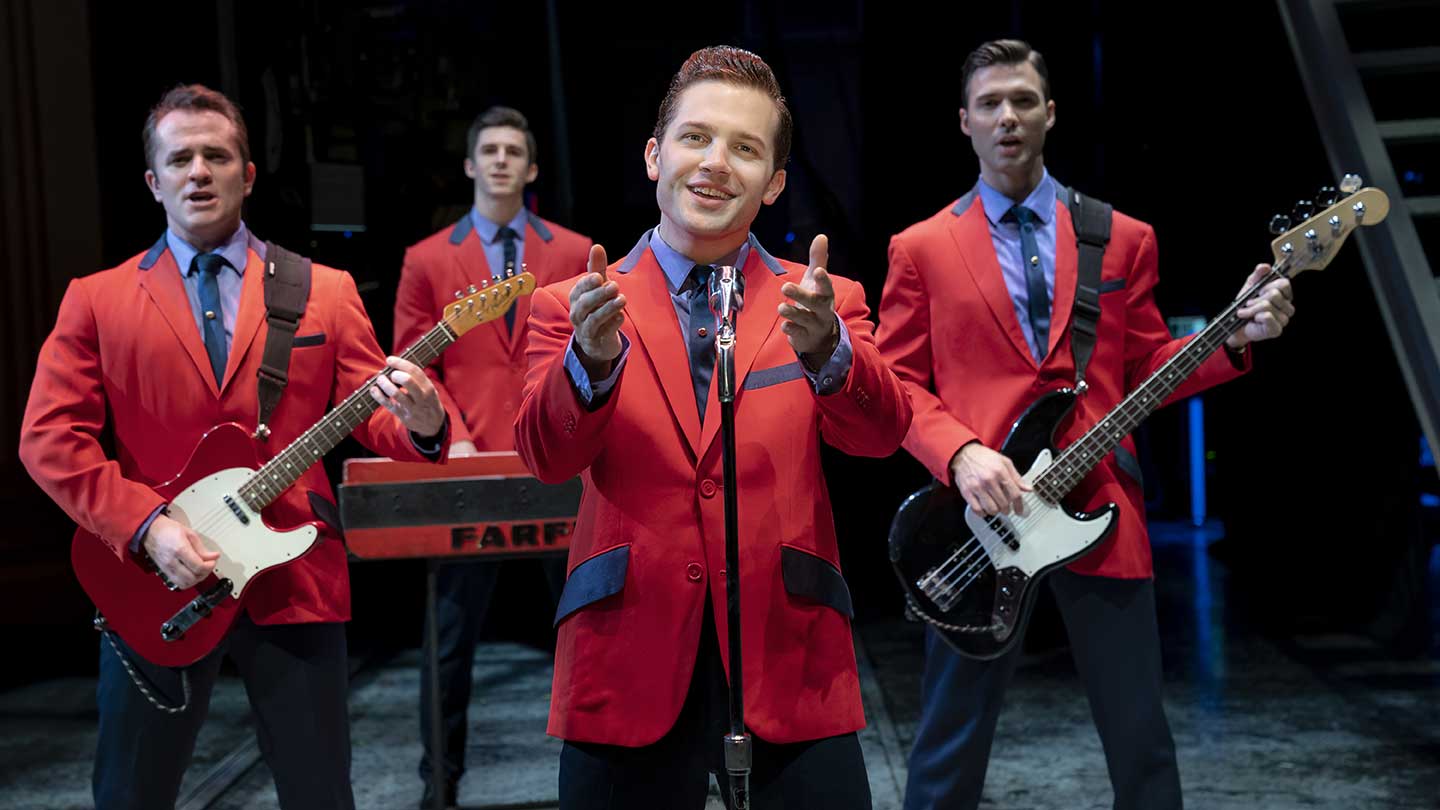 Go behind the music and inside the story of Frankie Valli and The Four Seasons in the Tony and Grammy Award®-winning true-life musical phenomenon, JERSEY BOYS. From the streets of New Jersey to the Rock and Roll Hall of Fame, this is the musical that’s just too good to be true. 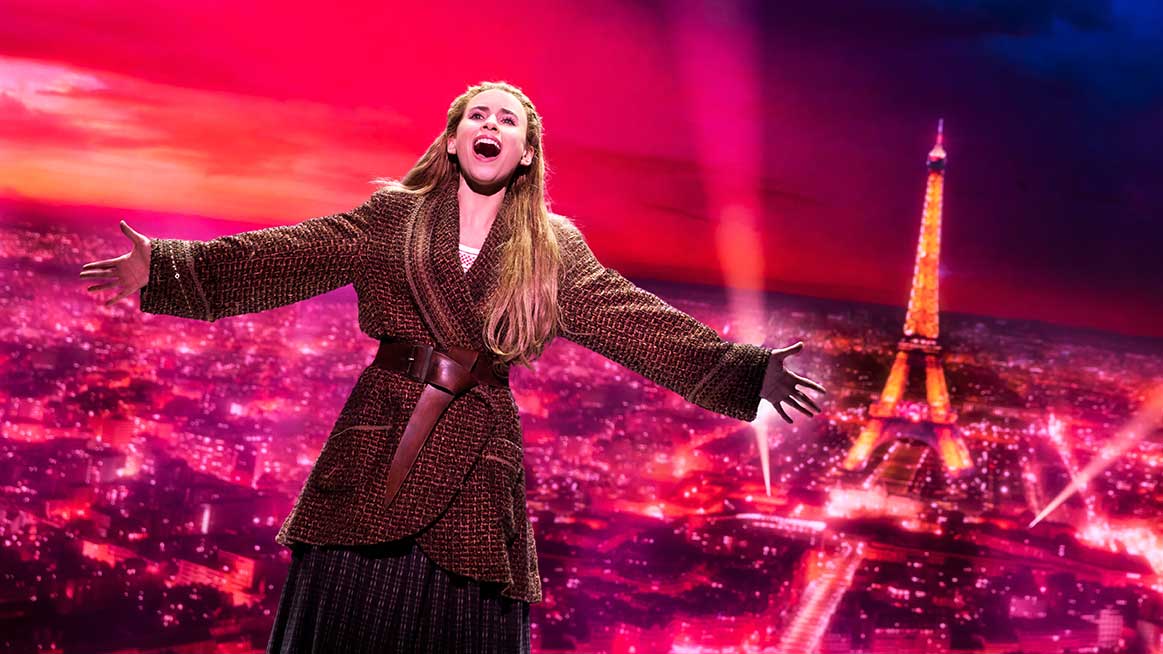 The romantic and adventure-filled new musical ANASTASIA is at home in Broadway San Jose at last! This dazzling show will transport you from the twilight of the Russian Empire to the euphoria of Paris in the 1920s, as a brave young woman sets out on a journey to discover the mystery of her past. 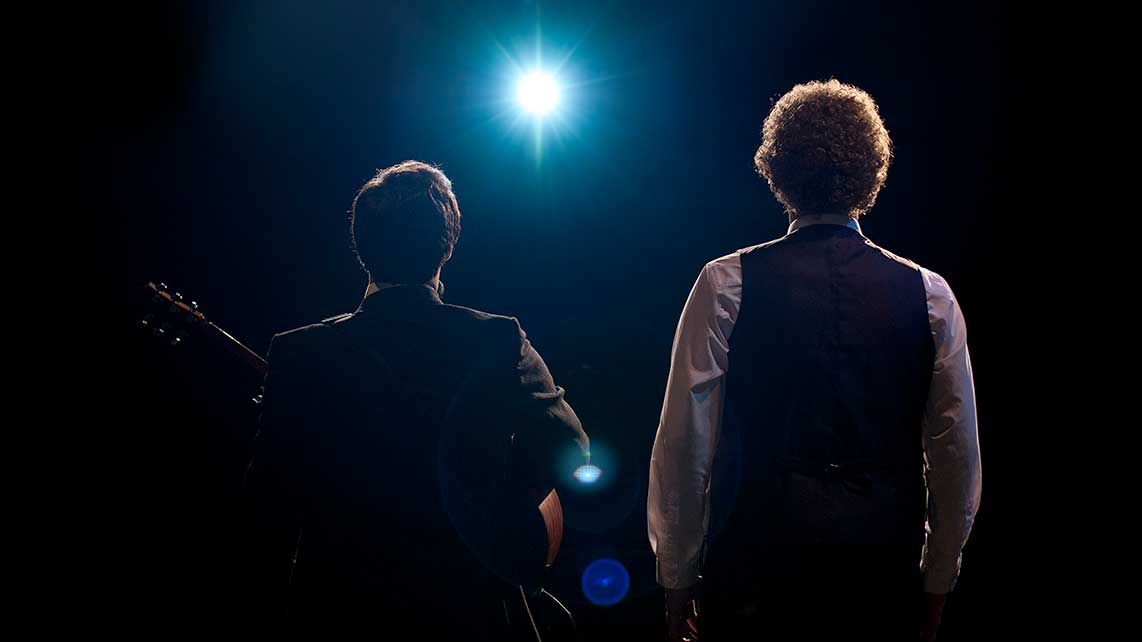 The Simon and Garfunkel Story returns to the stage after a sold out worldwide tour and their latest blockbuster tour of North America where they received standing ovations everywhere. The nostalgic multi media experience and a full live band perform all the hits including ‘Mrs Robinson’, ‘Cecilia’, ‘Homeward Bound’ and many more..don’t miss The Simon and Garfunkel Story. 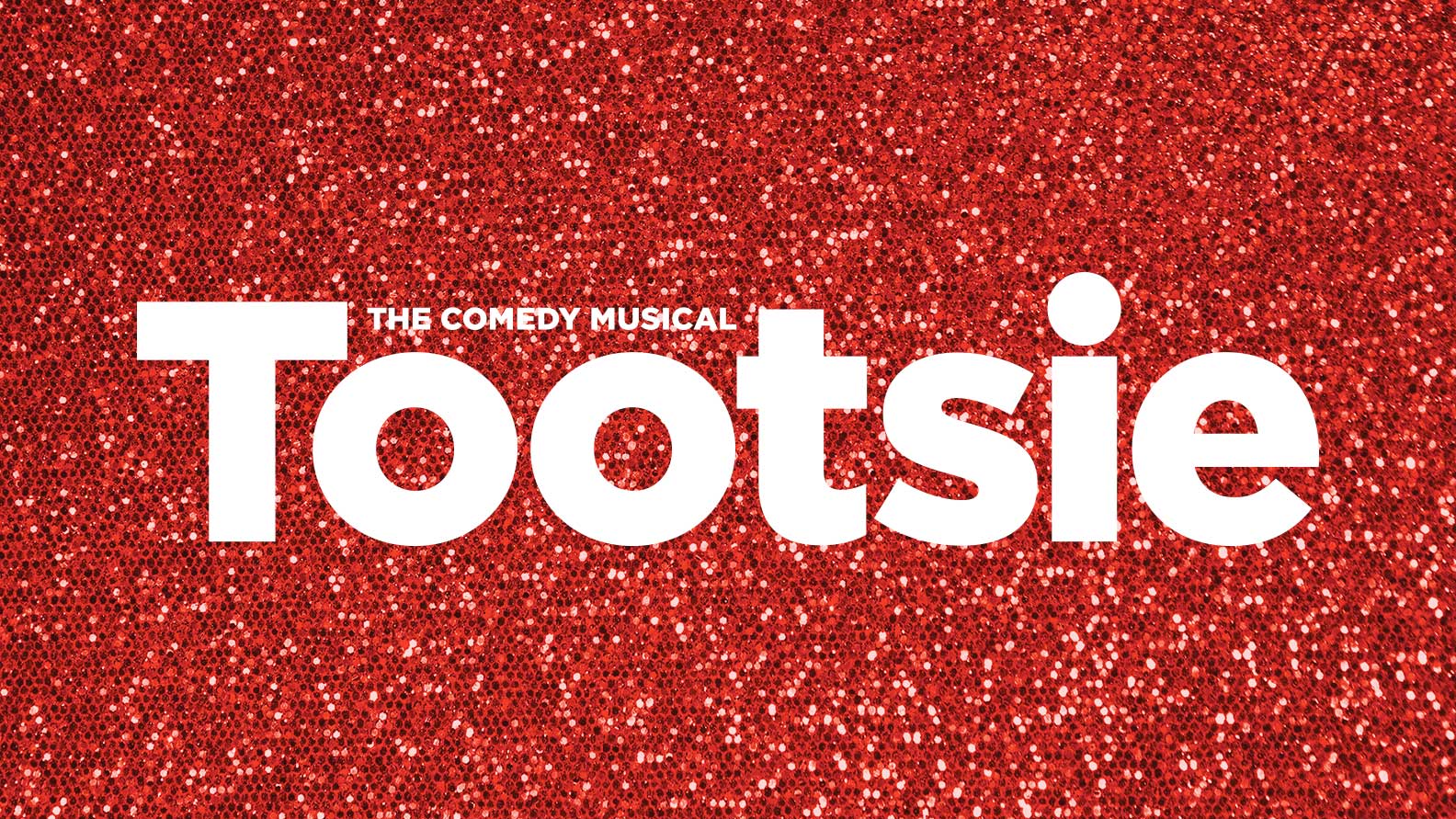 It’s “far and away the funniest musical of the season” (Daily News). It’s “the most uproarious new show in years” (The Hollywood Reporter). It’s “the best comedy on Broadway” (Forbes). No matter how you say it, Tootsie is unanimously funny! It’s a laugh-out-loud love letter to the theatre, based on the Oscar®-nominated film. 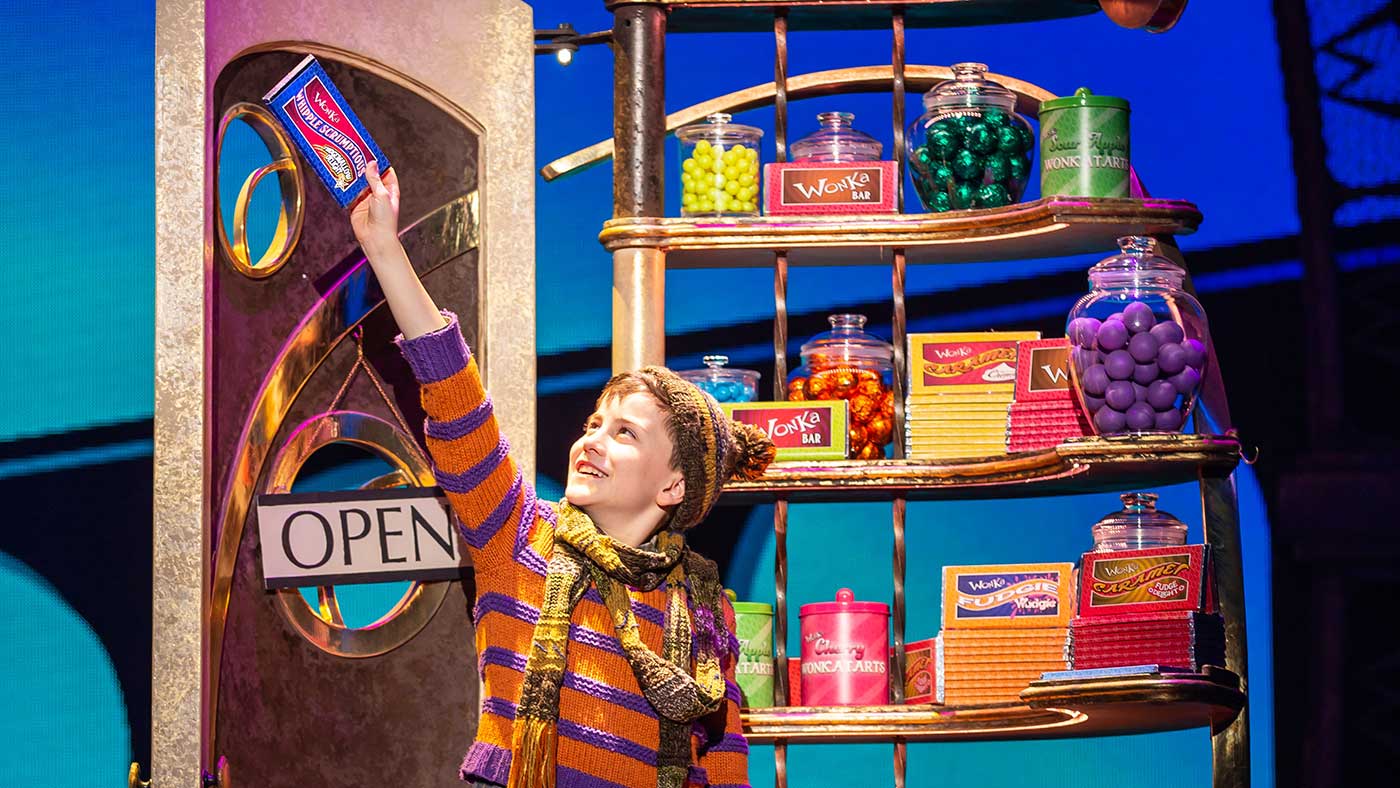 Roald Dahl's amazing tale is now San Jose's golden ticket! It's the perfect recipe for a delectable treat: songs from the original film, including "Pure Imagination," "The Candy Man," and "I've Got a Golden Ticket," alongside a toe-tapping and ear-tickling new score from the songwriters of Hairspray. Get ready for Oompa-Loompas, incredible inventions, the great glass elevator, and more, more, more at this everlasting showstopper! 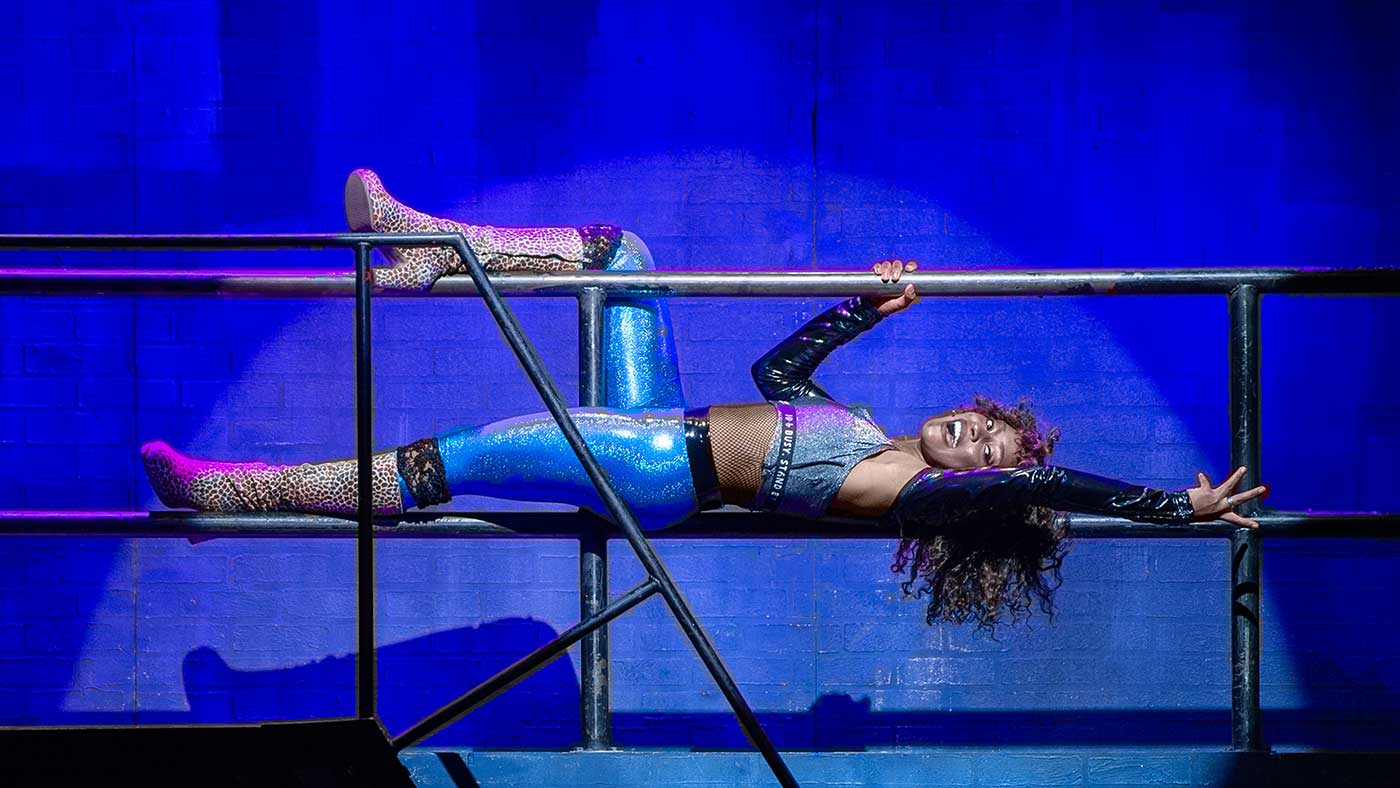 For a quarter of a century, RENT has inspired us to choose love over fear and to live without regret. This Tony Award and Pulitzer Prize-winning phenomenon has become more than a musical – it’s a cultural touchstone and a source of joy and strength for millions. RENT’s 25th Anniversary “Farewell Season of Love” is your FINAL CHANCE to experience this celebrated touring production – so don’t miss it! 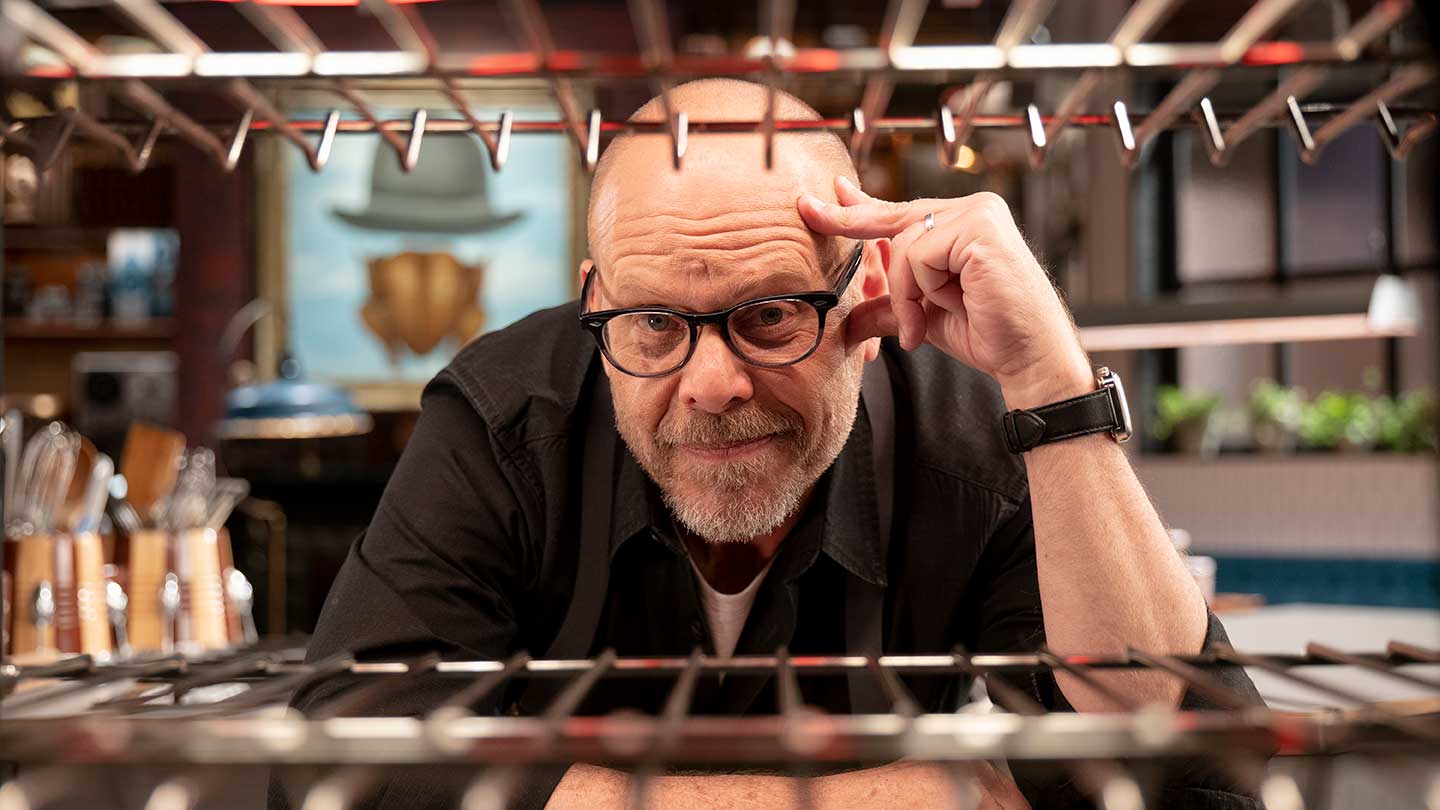 Alton Brown Live: Beyond the Eats

Alton Brown is hitting the road with a new culinary variety show. Audiences can expect more cooking, more comedy, more music, and more potentially dangerous science stuff. Prepare for an evening unlike any other and if Brown calls for volunteers…think twice. 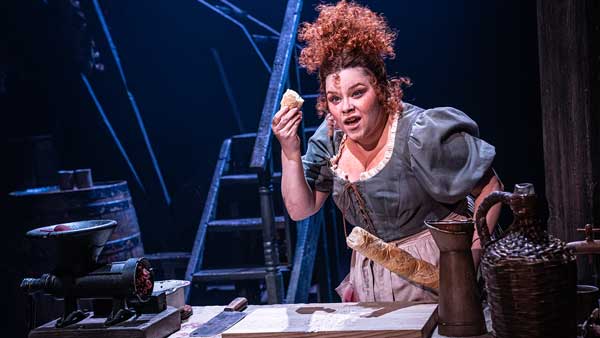 With its glorious new staging and dazzlingly reimagined scenery inspired by the paintings of Victor Hugo, this breathtaking new production has left both audiences and critics awestruck, cheering “Les Miz is born again!” (NY1). 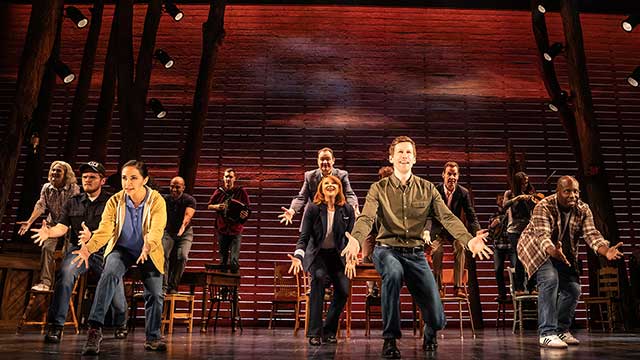 Don’t miss this breathtaking new musical written by Tony® nominees Irene Sankoff and David Hein, and helmed by this year’s Tony-winning Best Director, Christopher Ashley. Newsweek cheers, “It takes you to a place you never want to leave!”

Direct from the American Repertory Theater at Harvard University, visionary director Diane Paulus reexamines a pivotal moment in American history in a re-imagining of the Tony Award®-winning musical 1776 prior to its Broadway engagement at Roundabout Theatre Company. 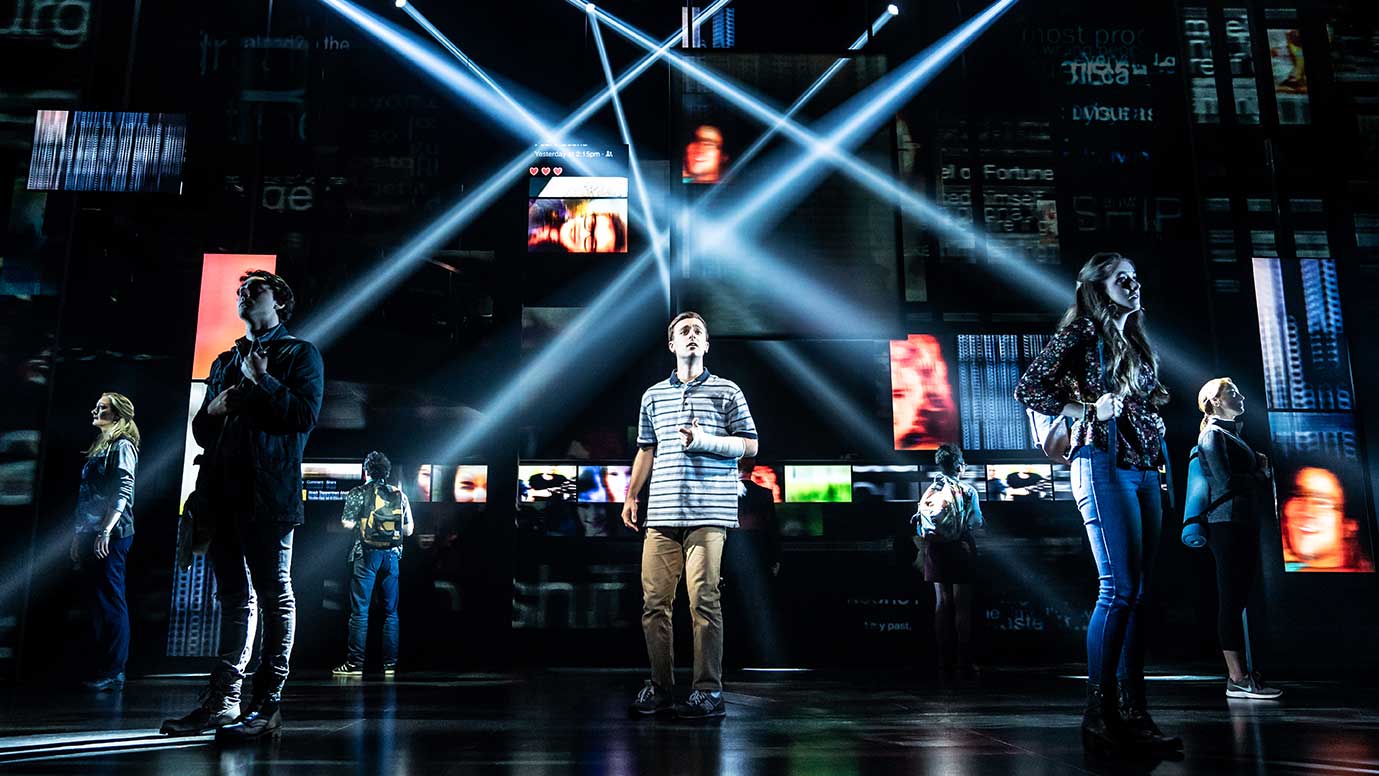 Winner of 6 Tony Awards® including Best Musical and the 2018 Grammy Award, DEAR EVAN HANSEN is the deeply personal and profoundly contemporary musical about life and the way we live it. The Washington Post calls DEAR EVAN HANSEN “one of the most remarkable shows in musical theater history.”

For our 20/21 season you have a choice to stay at your current level, Director’s Circle or upgrade to the Producer’s Circle.