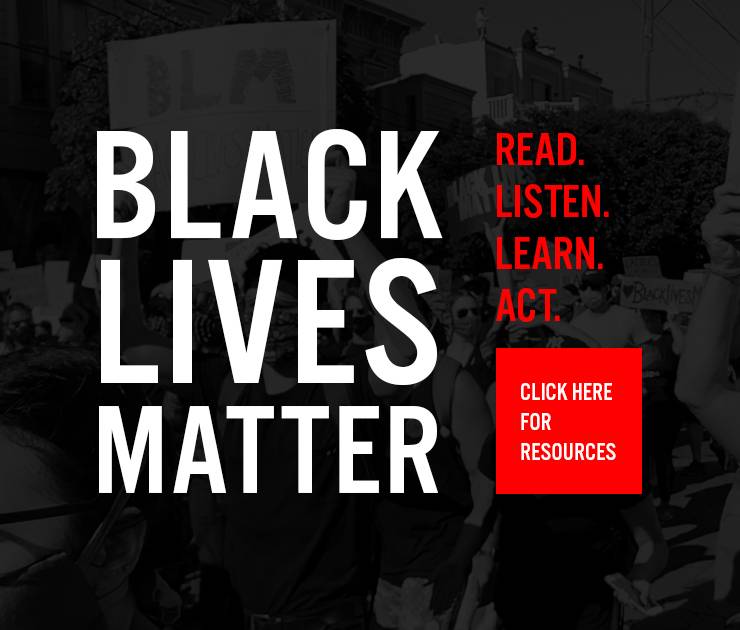 Our commitment to building a BETTER BROADWAY SAN JOSE

Like much of the country, our team at Broadway San Jose, A Nederlander Presentation has been horrified in recent weeks by the unjust killing of Breonna Taylor, Ahmaud Arbery, George Floyd, Rayshard Brooks, and so many others. We have no tolerance for racism, violence, and hatred, and we stand with the movement towards racial justice in America and around the globe.

Broadway San Jose is stepping up to make a pledge to do our part to support the movement, but we first must own several truths. Going forward we intend to use our platform to raise voices that have been suppressed, to work towards a more equal future, and to push our industry forward. We acknowledge that we are still learning, but must take a stand now toward a greater good. Broadway can and must do better.

Last week, our team participated in the #BwayforBLM forum hosted by the Broadway Advocacy Coalition, which inspired and motivated us as never before to hold ourselves and our industry accountable not only for aspiring to true equality, but for amplifying and lauding BIPOC voices onstage and behind the scenes.

You can learn more at the Broadway Advocacy Coalition’s antiracism resources.

This is only the beginning. We plan to continuously reevaluate and improve as we work to listen and grow, but we hope these first steps will lead to lasting change at Broadway San Jose and beyond.

We look forward to seeing you again at the Center for the Performing Arts.

We’d like to use this space to spotlight black artists and activists, and we encourage you to explore what they have to say about our world and their experiences in it.  Below is a selection of resources to allow you to read, listen, watch and support with open hearts and minds.

This list is designed as a starting point for conversation. If you have any suggestions to add for any section, please CLICK HERE to send us an email.