Welcome Back! Click HERE to learn how we are safely welcoming back audiences. 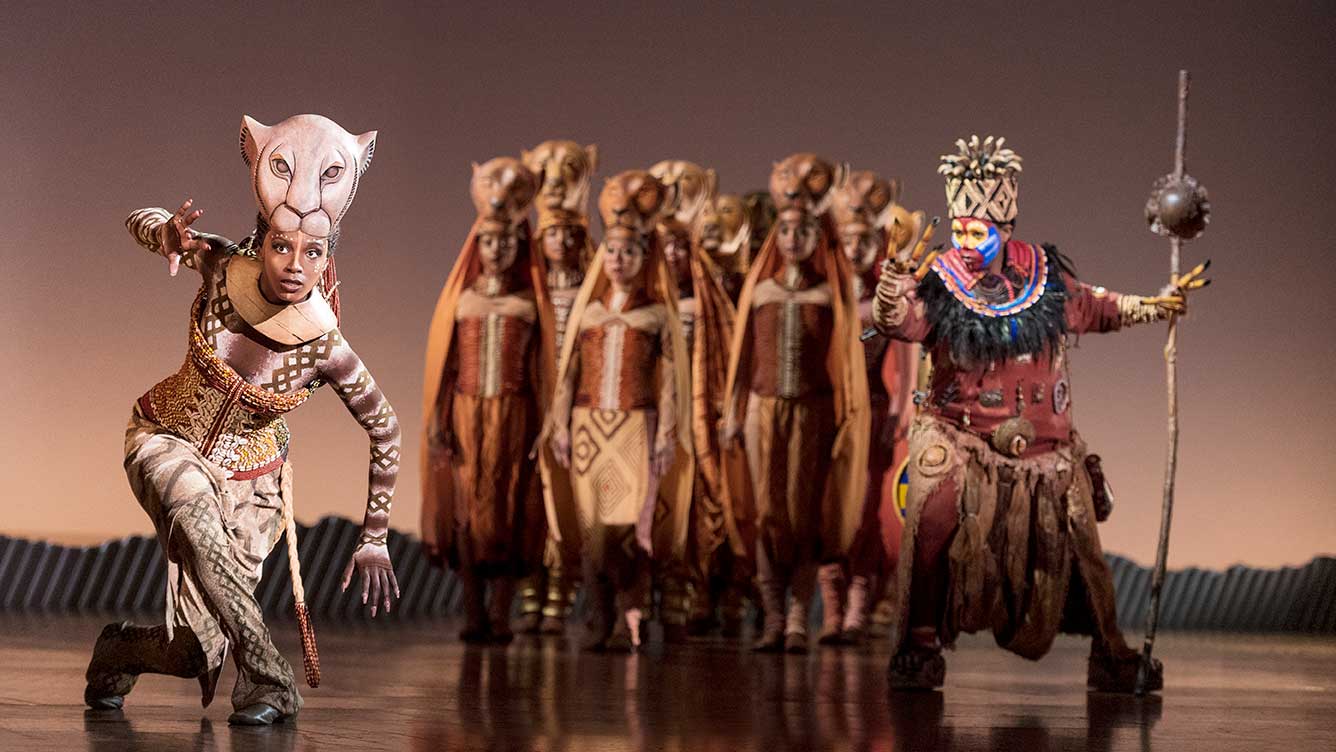 More than 100 million people around the world have experienced the phenomenon of Disney’s THE LION KING, and now you can too. Winner of six Tony Awards®, including Best Musical, this landmark musical event brings together one of the most imaginative creative teams on Broadway. Tony Award®-winning director Julie Taymor brings to life a story filled with hope and adventure set against an amazing backdrop of stunning visuals. THE LION KING also features some of Broadway’s most recognizable music, crafted by Tony Award®-winning artists Elton John and Tim Rice. There is simply nothing else like THE LION KING.

Rediscover CATS—the beloved musical with breathtaking music—including one of the most treasured songs in musical theater, "Memory.” Featuring new sound design, direction and choreography for a new generation — experience CATS for the first time as it begins a new life, or let it thrill you all over again! 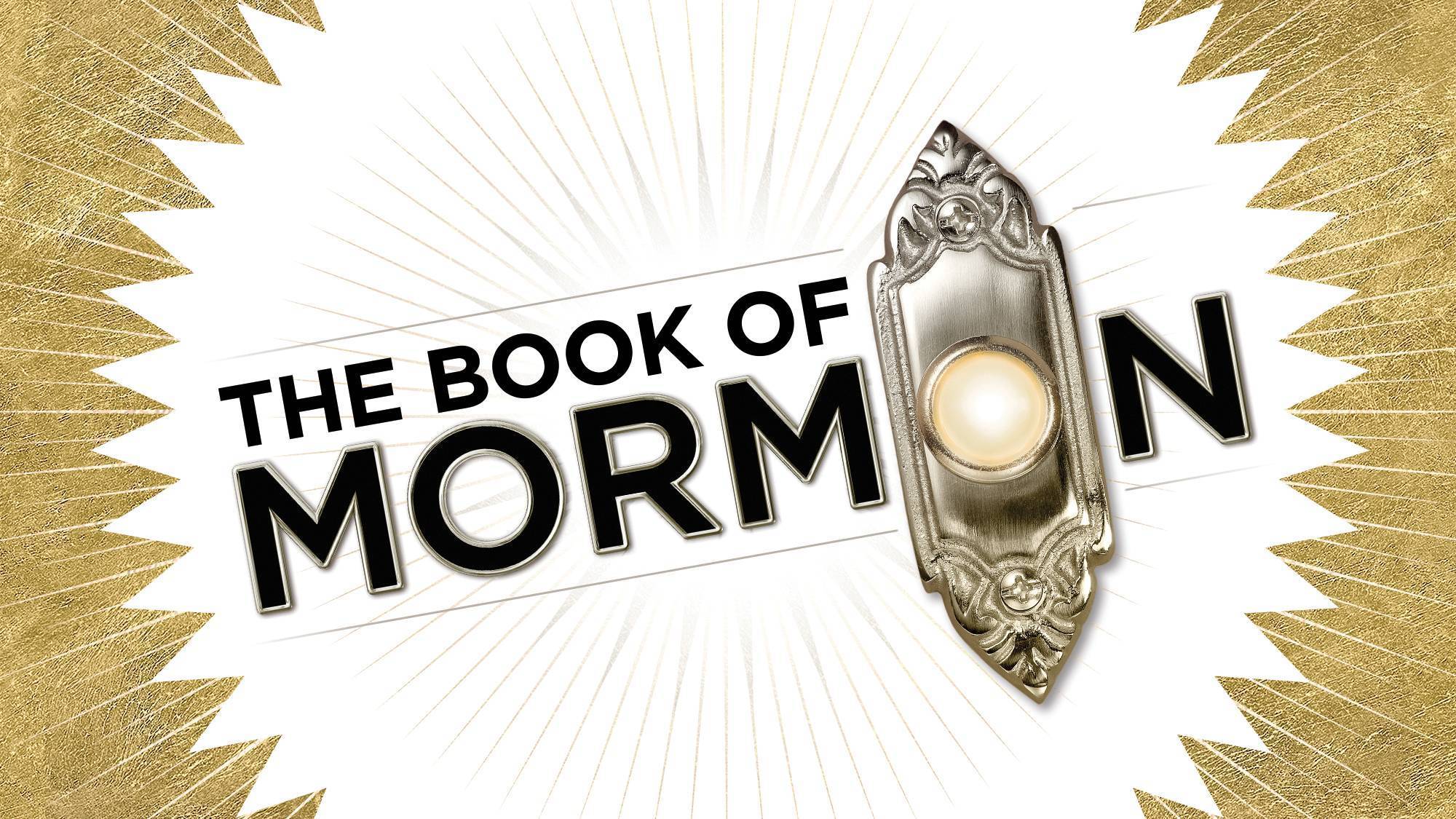 The Book of Mormon

This outrageous musical comedy follows the misadventures of a mismatched pair of missionaries, sent halfway across the world to spread the Good Word. Now with standing room only productions in London, on Broadway, and across North America, THE BOOK OF MORMON has truly become an international sensation. Contains explicit language. 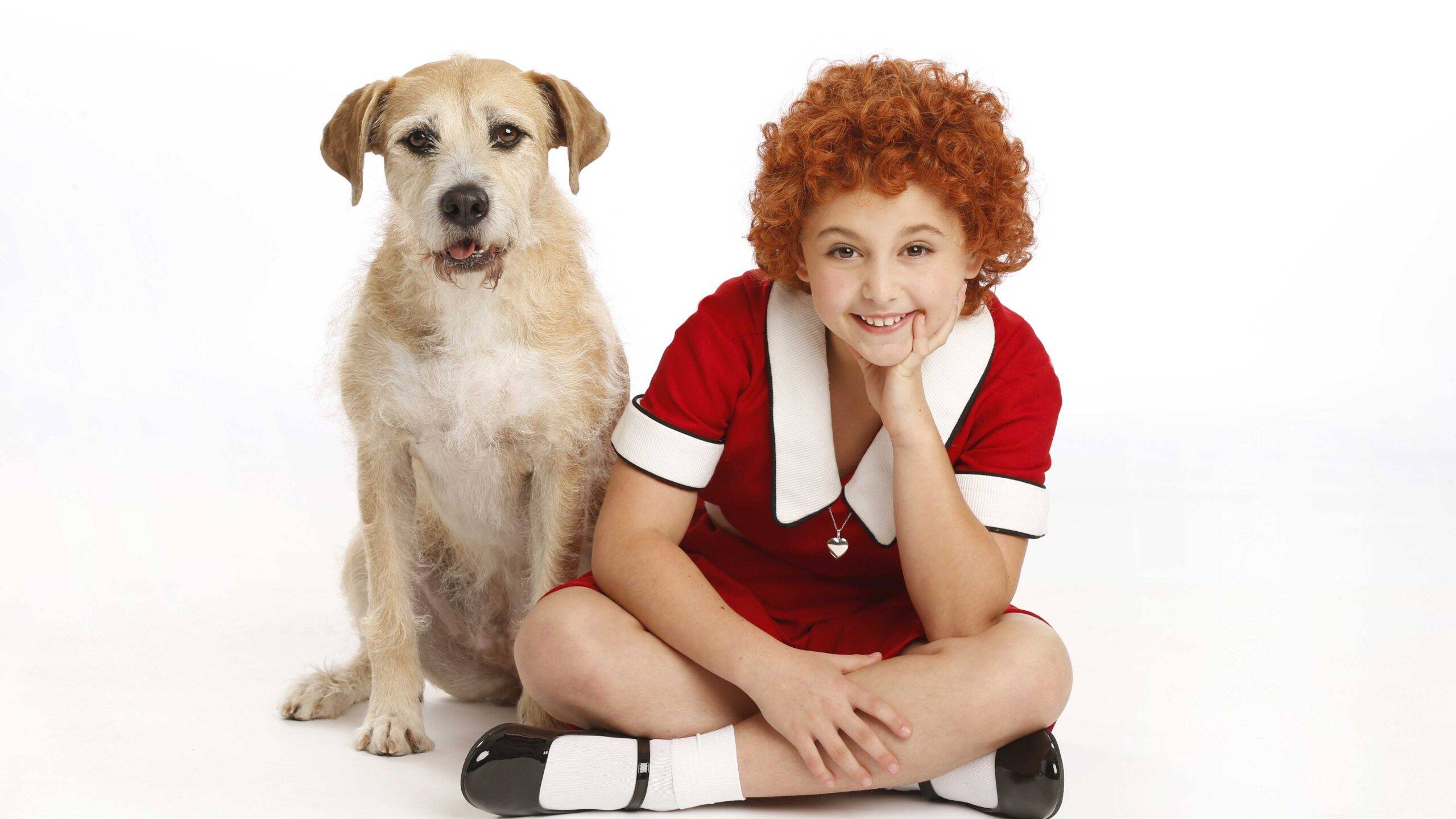 Holding onto hope when times are tough can take an awful lot of determination, and sometimes, an awful lot of determination comes in a surprisingly small package. Little Orphan Annie has reminded generations of theatergoers that sunshine is always right around the corner, and now the best-loved musical of all time is set to return in a new production – just as you remember it and just when we need it most. 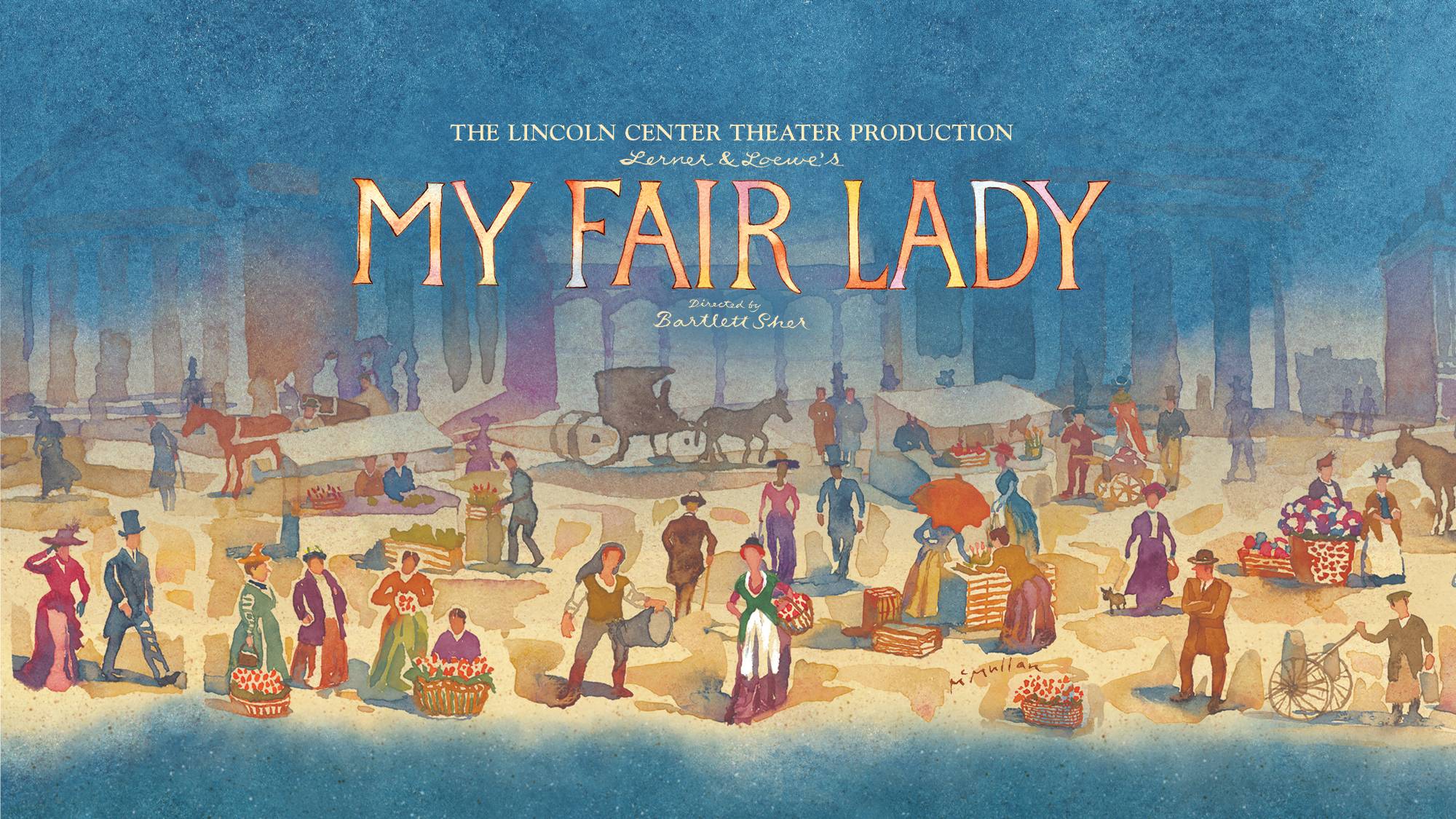 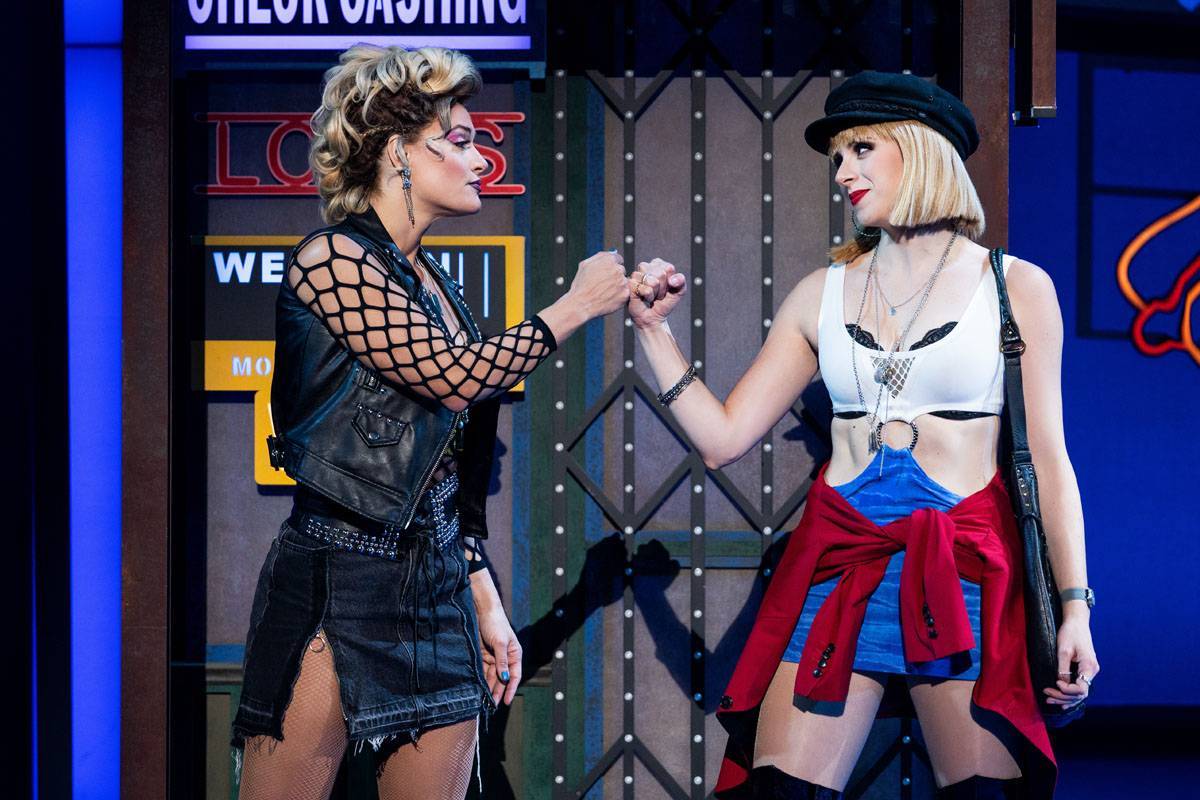 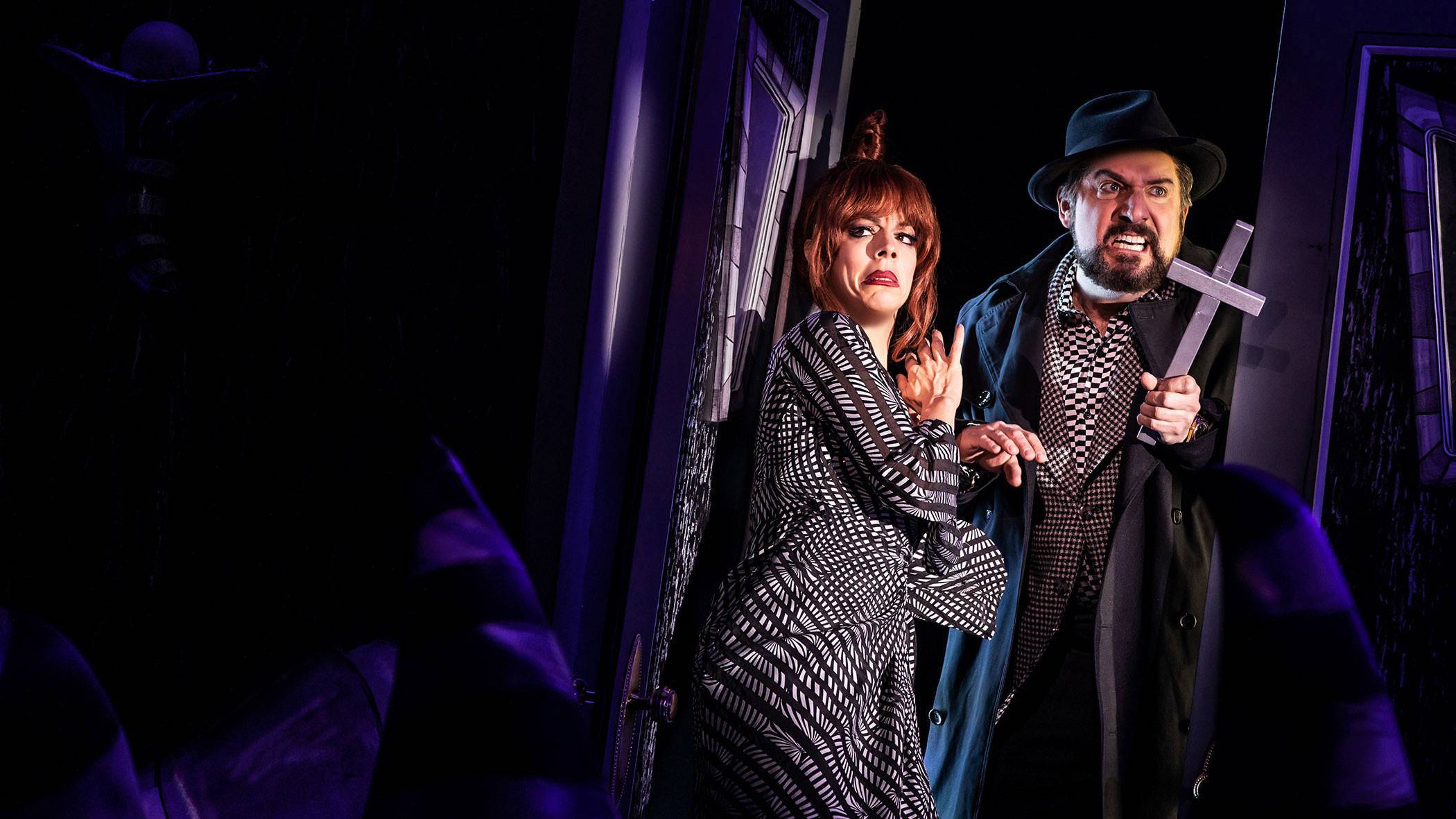 Leslie Kritzer as Delia and Adam Dannheisser as Charles.
Photo by Matthew Murphy, 2019 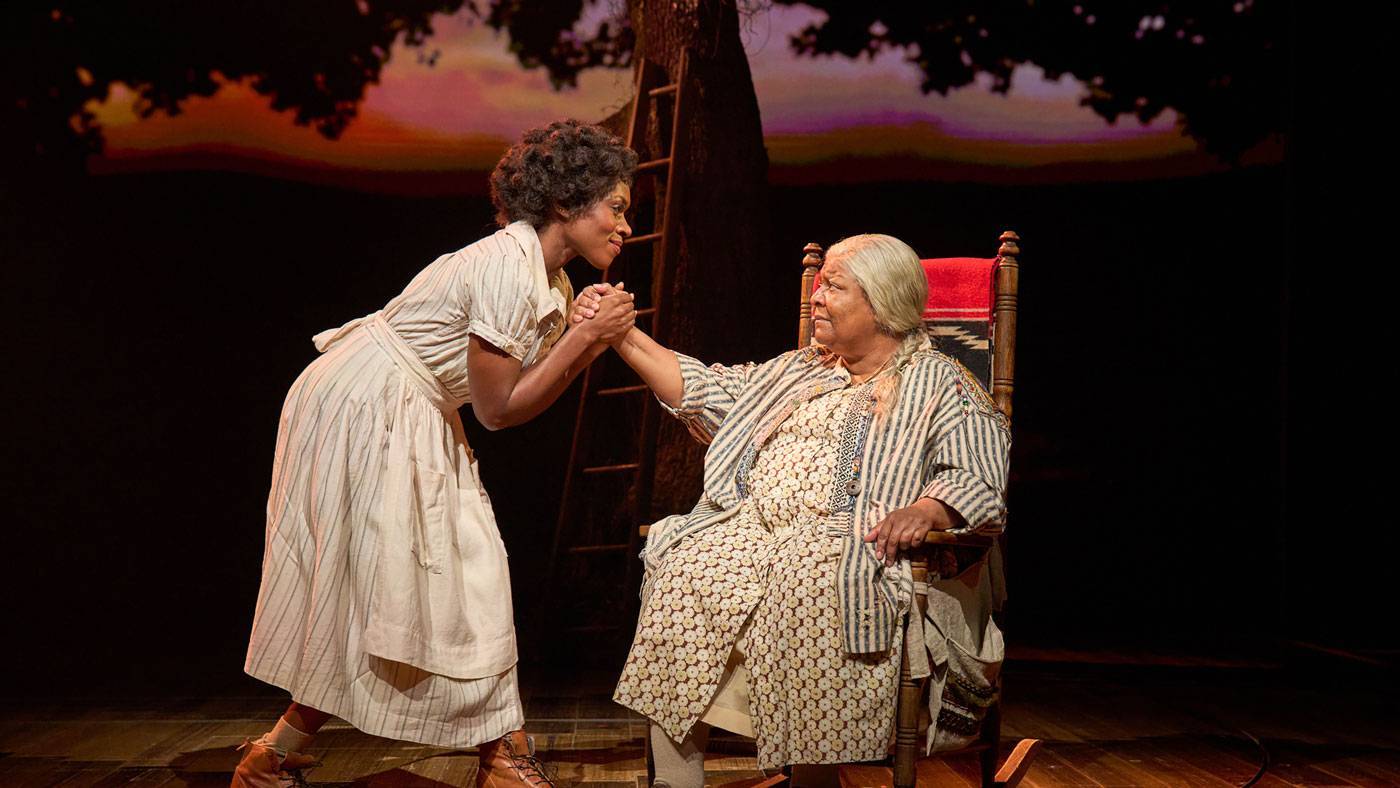