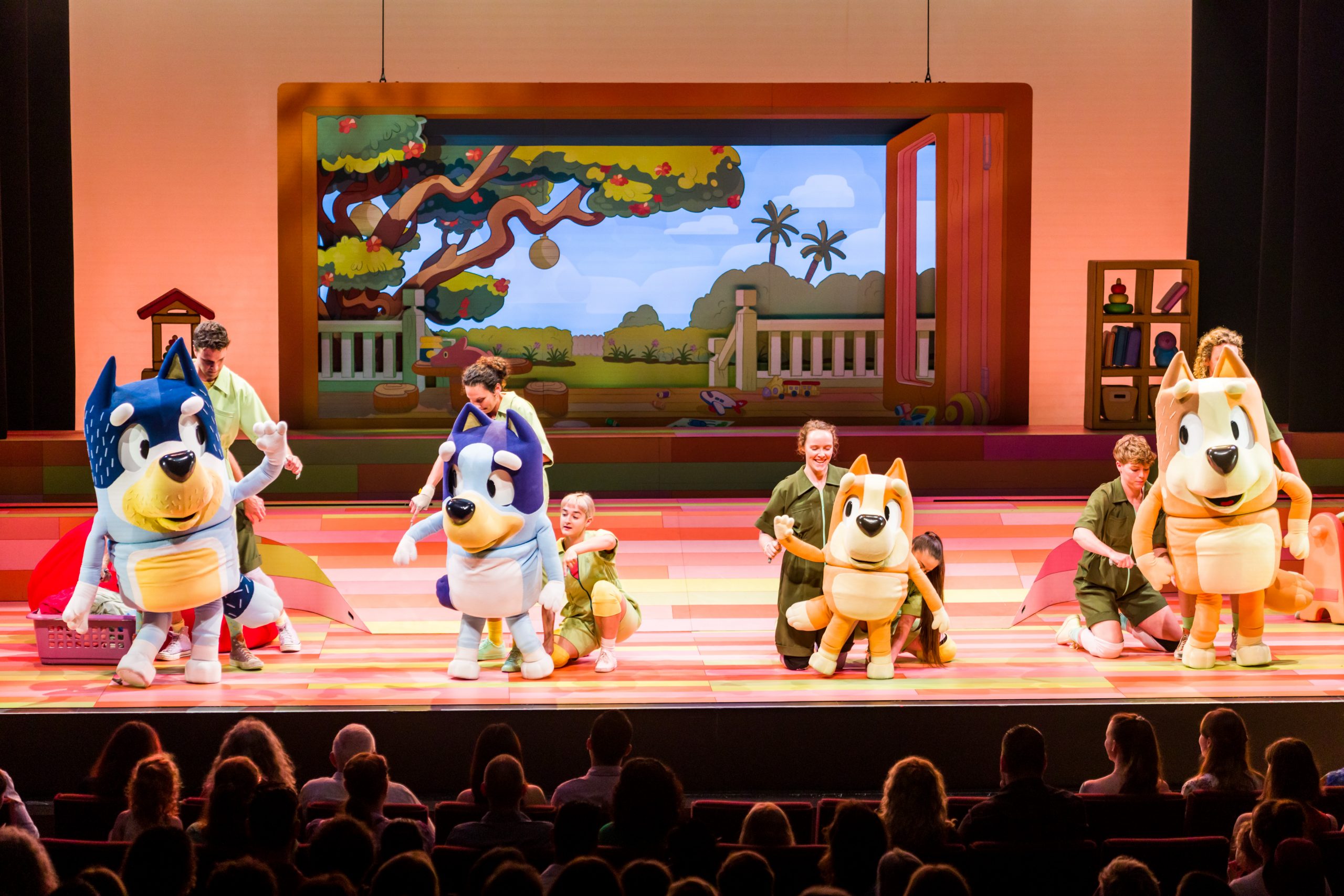 When Dad feels like a little bit of Sunday afternoon time out, Bluey and Bingo have other plans! Join them as they pull out all of the games and cleverness at their disposal to get Dad off that bean bag. Bluey’s Big Play is a brand-new theatrical adaptation of the Emmy® award-winning children’s television series, with an original story by Bluey creator Joe Brumm, and new music by Bluey composer, Joff Bush. 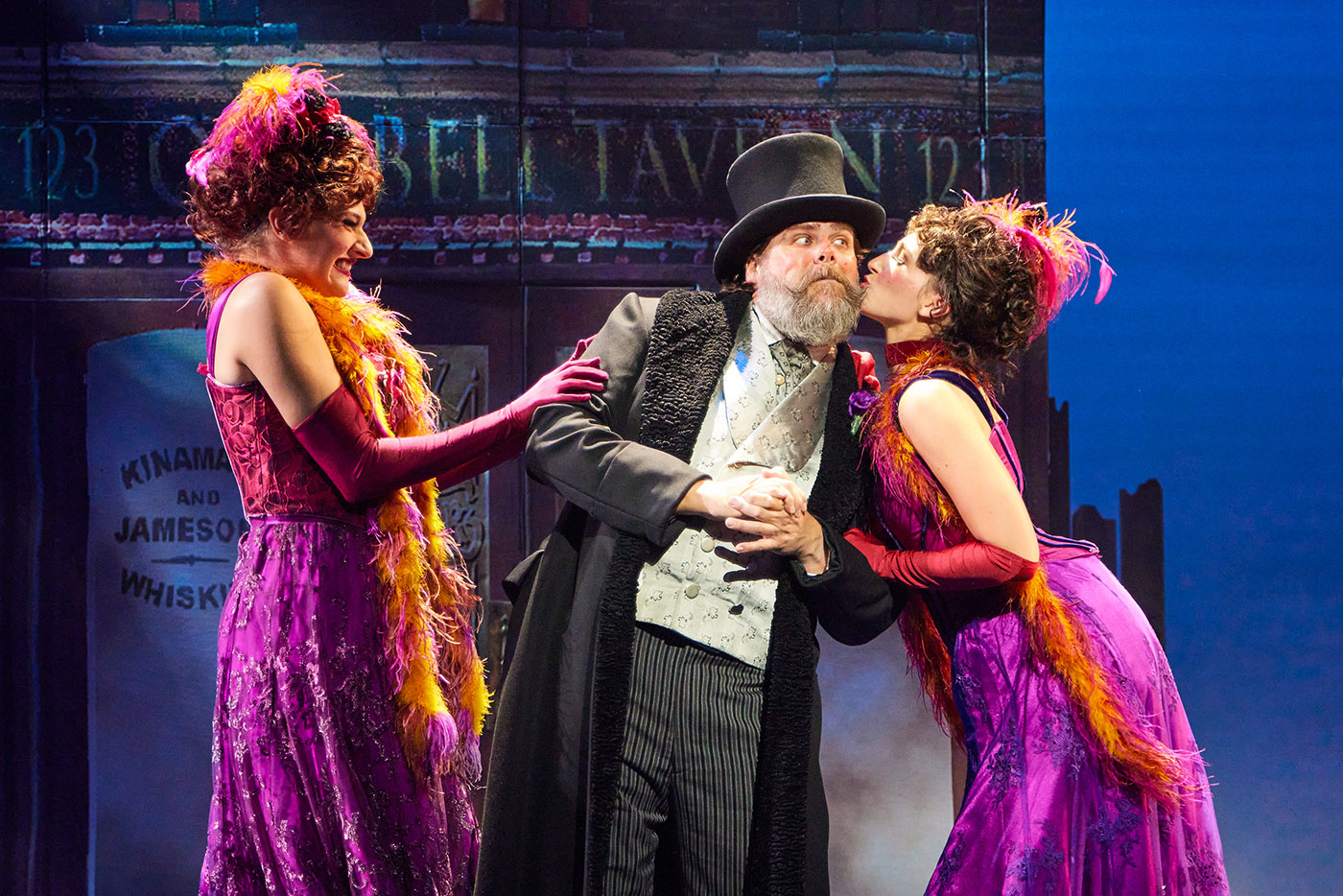 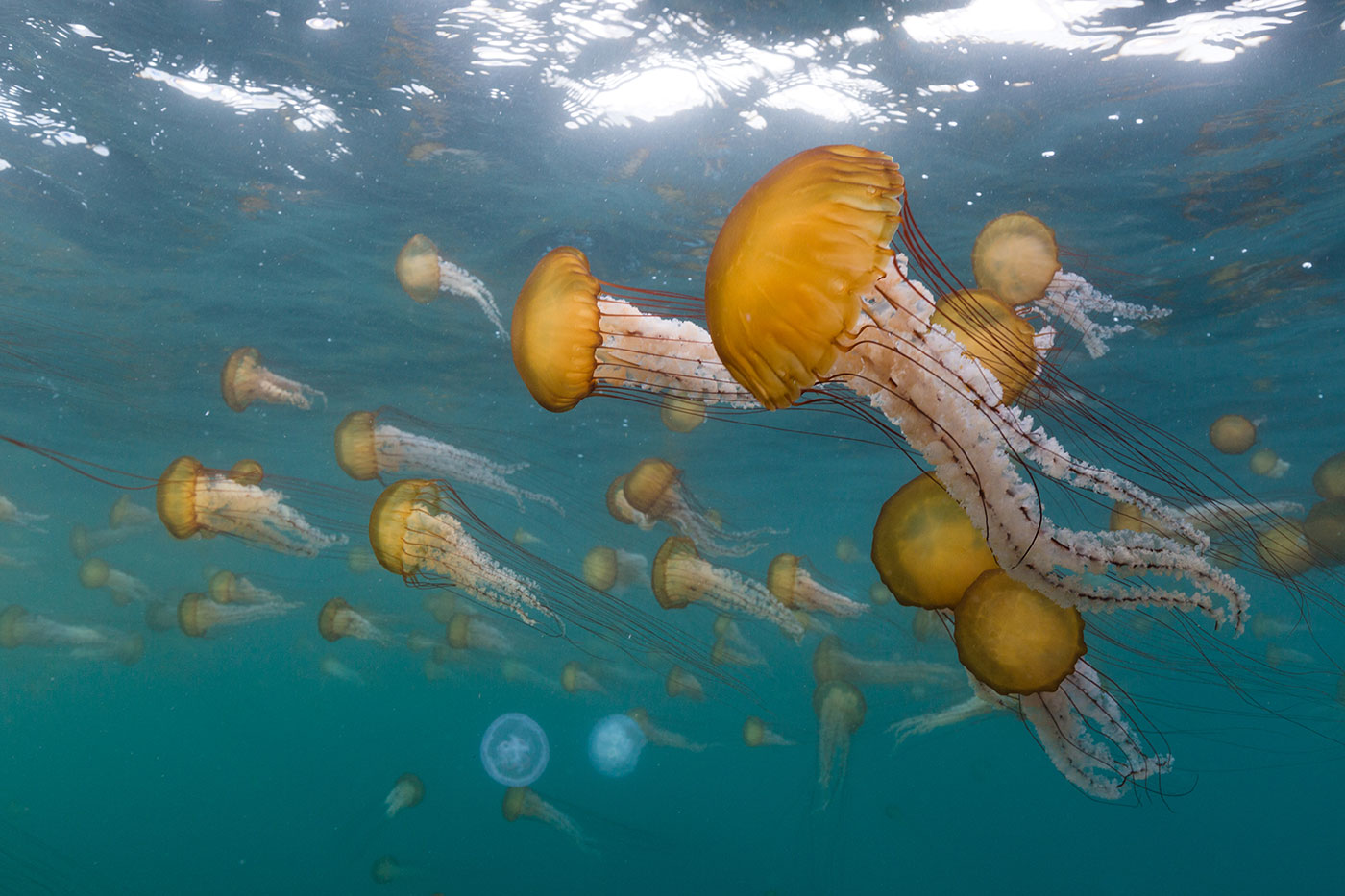 Our Planet Live in Concert

The landmark Emmy Award®-winning Netflix series that took the world by storm is now a live concert event! OUR PLANET LIVE IN CONCERT combines breathtaking HD cinematography with all-new orchestrations by Oscar®-winning composer Steven Price performed by a live onstage orchestra. A journey of discovery across our planet featuring narration by legendary broadcaster David Attenborough, this mesmerizing concert is a spectacular celebration of the planet we call home – welcoming audiences to be fully immersed into the wonders of earth’s wildlife and their habitats. 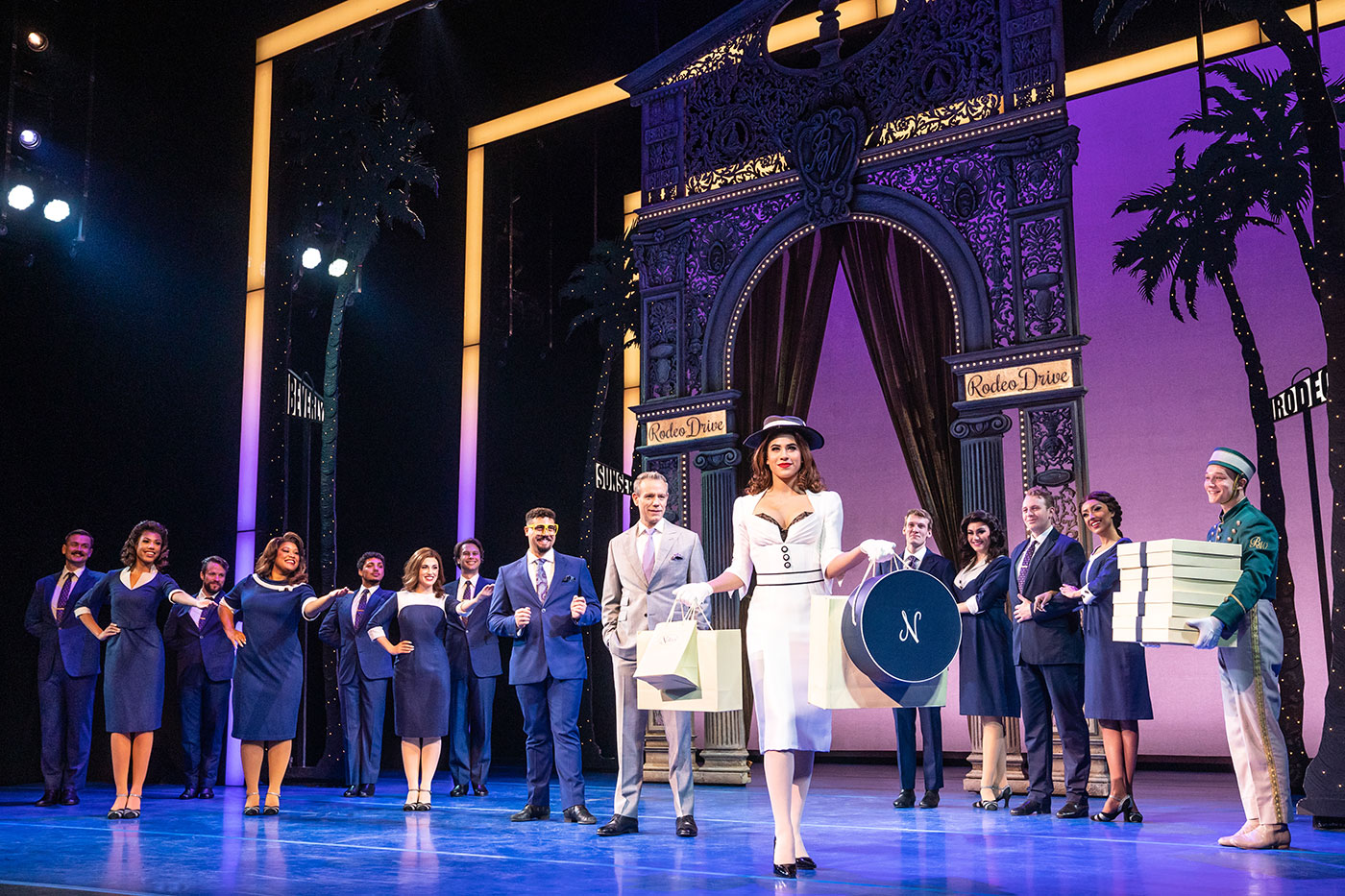 The Company of Pretty Woman: The Musical
Photo Credit: Matthew Murphy for MurphyMade 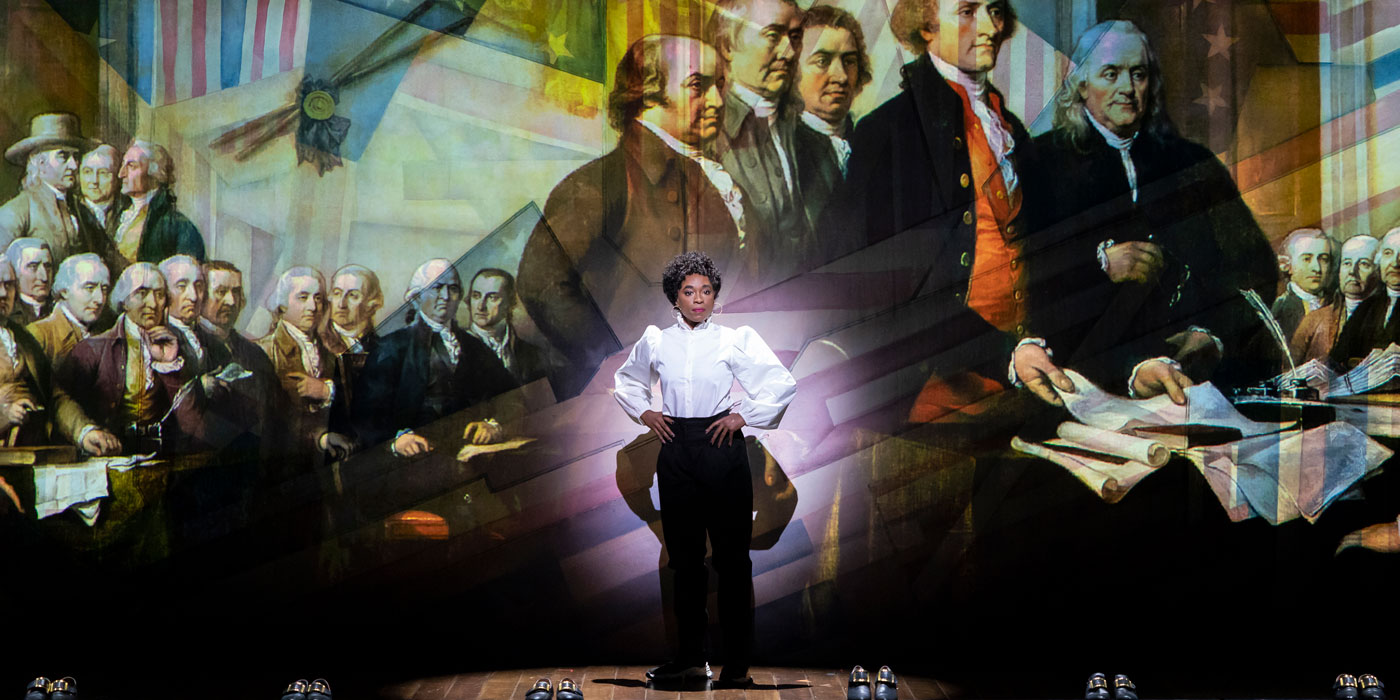 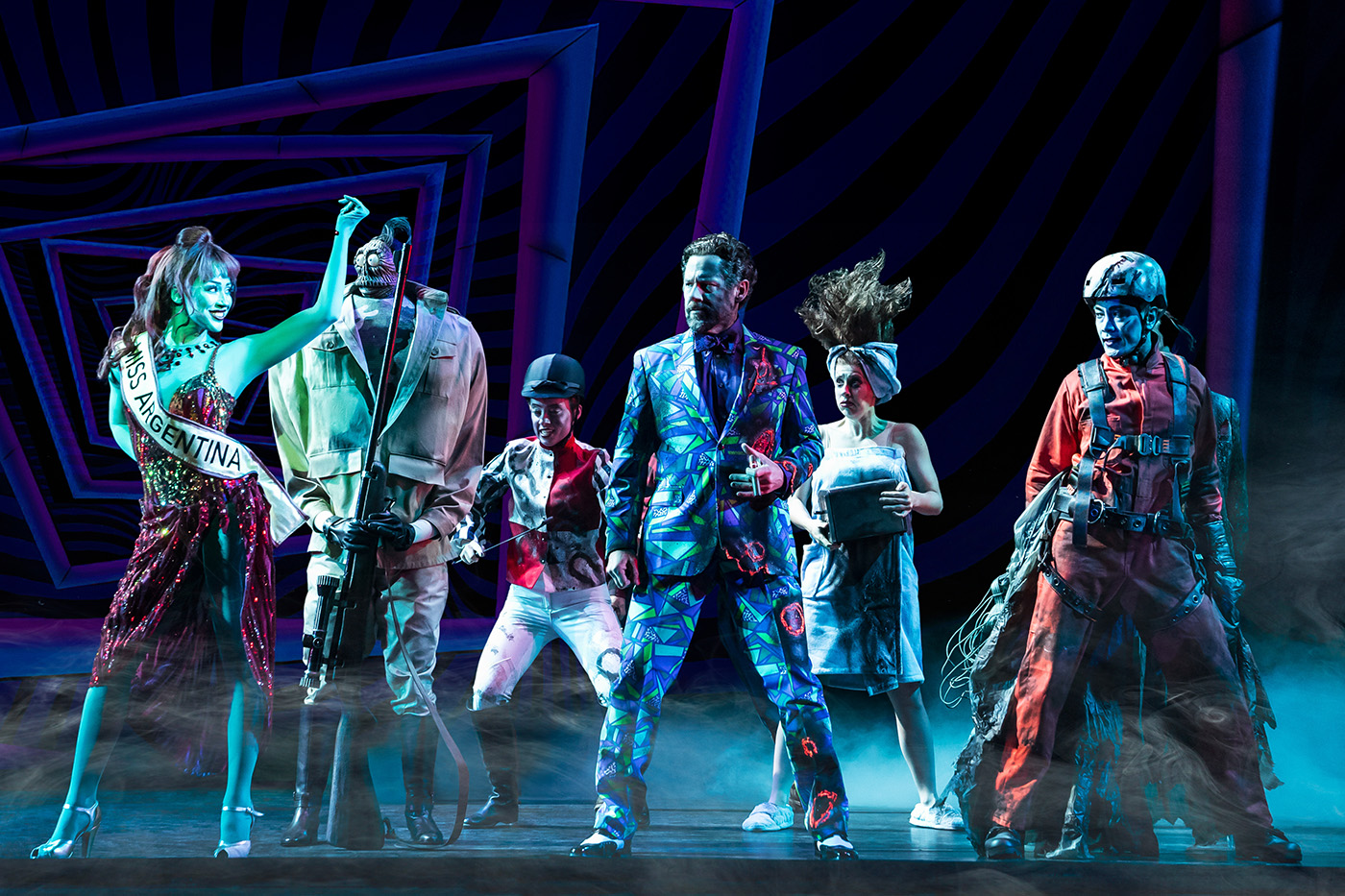 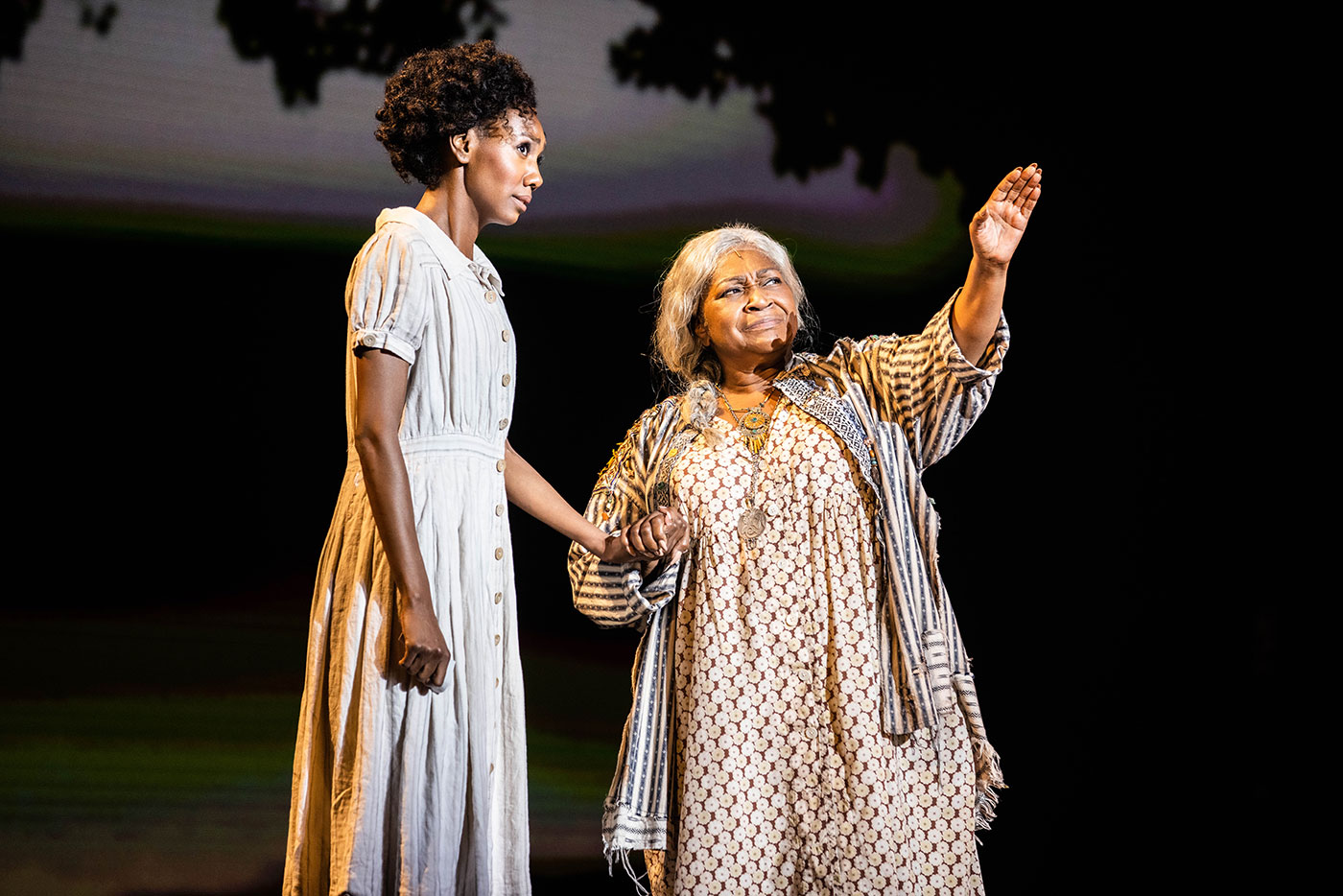 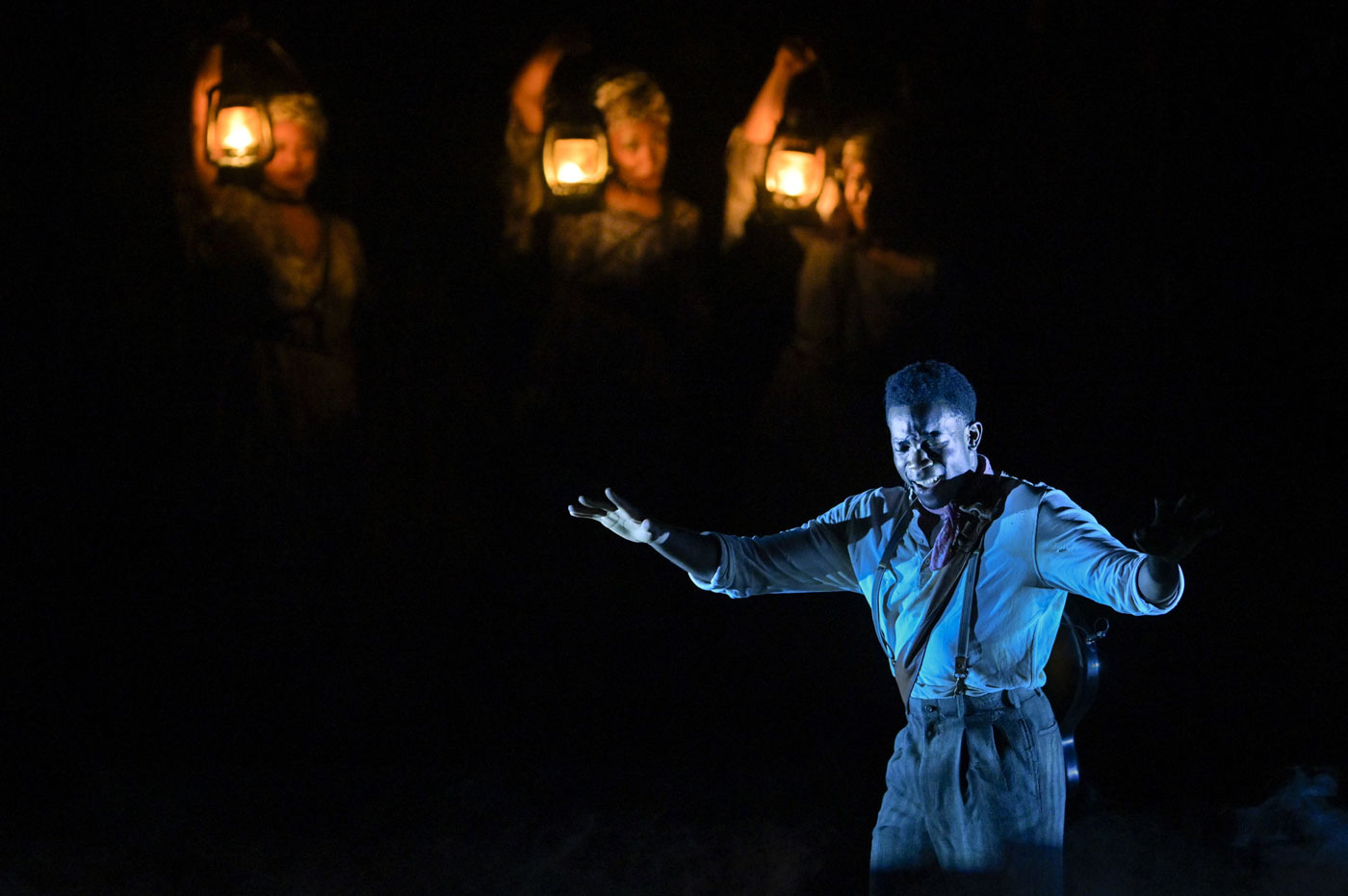 COME SEE HOW THE WORLD COULD BE.

Welcome to HADESTOWN, where a song can change your fate. Winner of eight 2019 Tony Awards® including Best Musical and the 2020 Grammy® Award for Best Musical Theater Album, HADESTOWN is a haunting and hopeful theatrical experience that grabs you and never lets go. 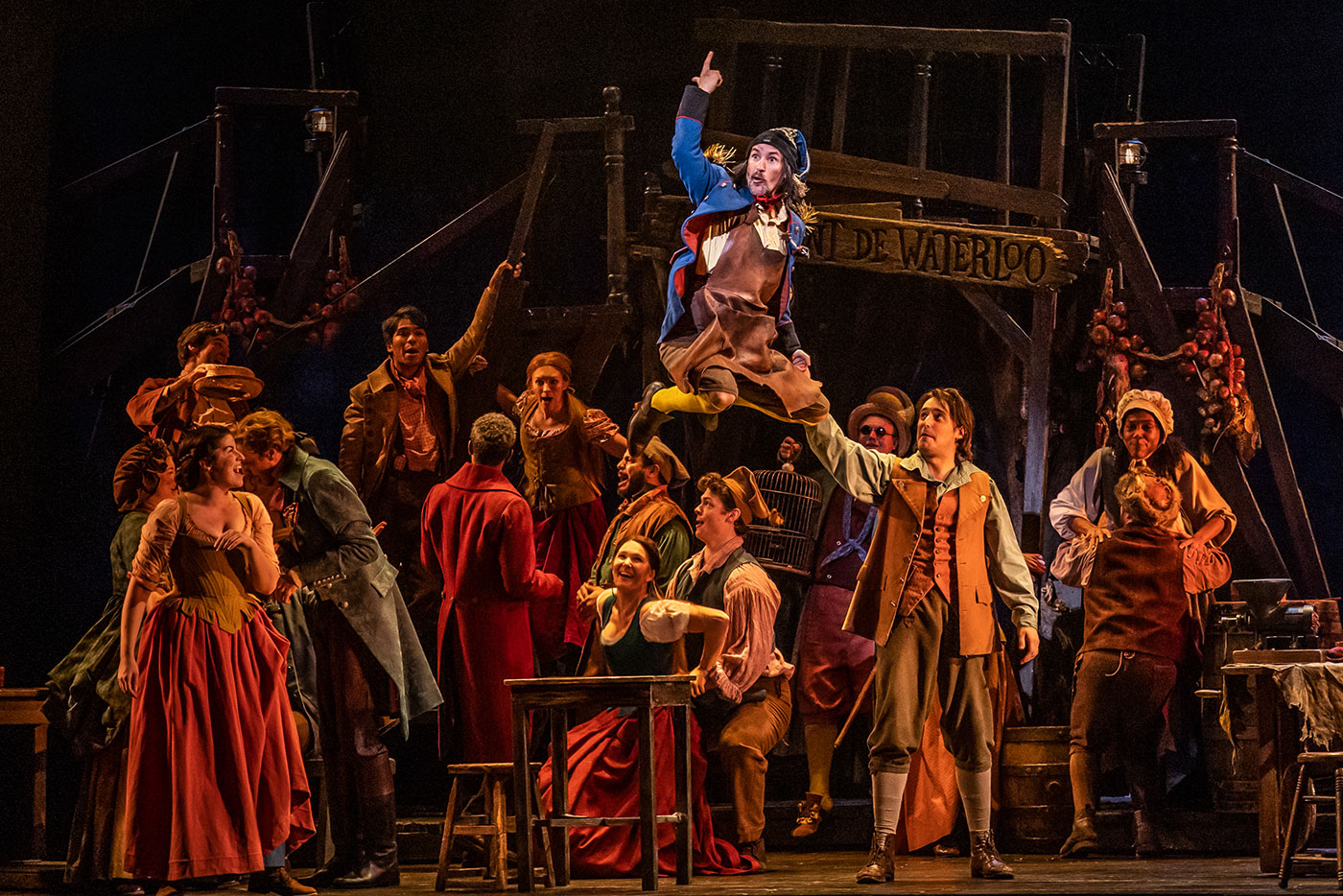 Cameron Mackintosh presents the acclaimed production of Boublil and Schönberg’s Tony Award-winning musical phenomenon, LES MISÉRABLES. Set against the backdrop of 19th century France, LES MISÉRABLES is a timeless testament to the survival of the human spirit. Seen by over 130 million people worldwide in 53 countries and 22 languages, LES MISÉRABLES is still undisputedly “one of the greatest musicals ever created” (Chicago Tribune). 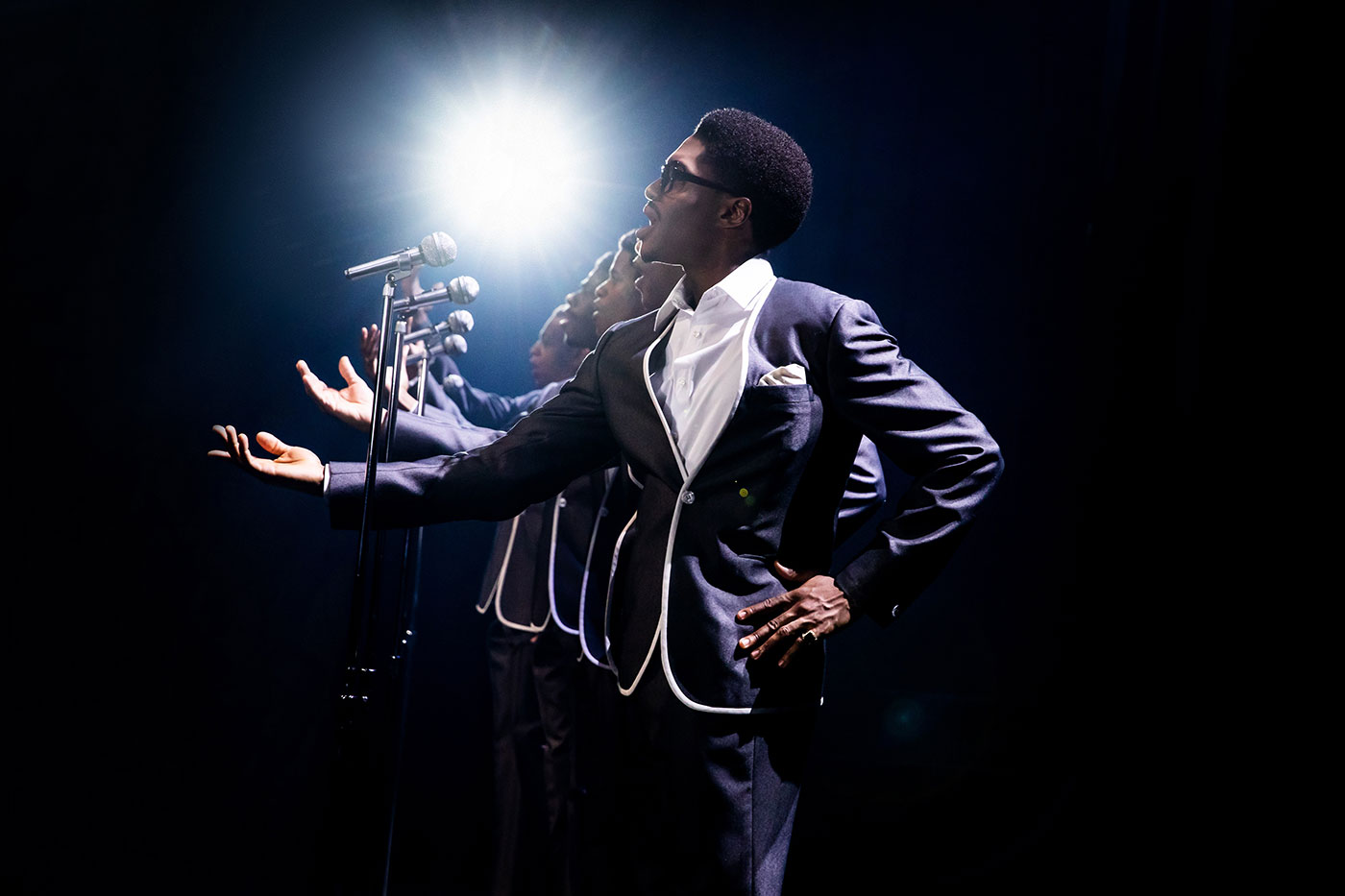 Ain’t Too Proud – The Life and Times of The Temptations

Ain't Too Proud – The Life and Times of The Temptations is the electrifying new smash-hit Broadway musical that follows The Temptations’ extraordinary journey from the streets of Detroit to the Rock & Roll Hall of Fame.

The winner of the 2019 Tony Award for Best Choreography, it’s a thrilling story of brotherhood, family, loyalty, and betrayal during a decade of civil unrest in America. Set to the beat of the group’s treasured hits, including “My Girl,” “Just My Imagination,” “Get Ready,” “Papa Was a Rolling Stone,” AIN'T TOO PROUD tells the unforgettable story of the legendary quintet that Billboard Magazine named the greatest R&B group of all time. 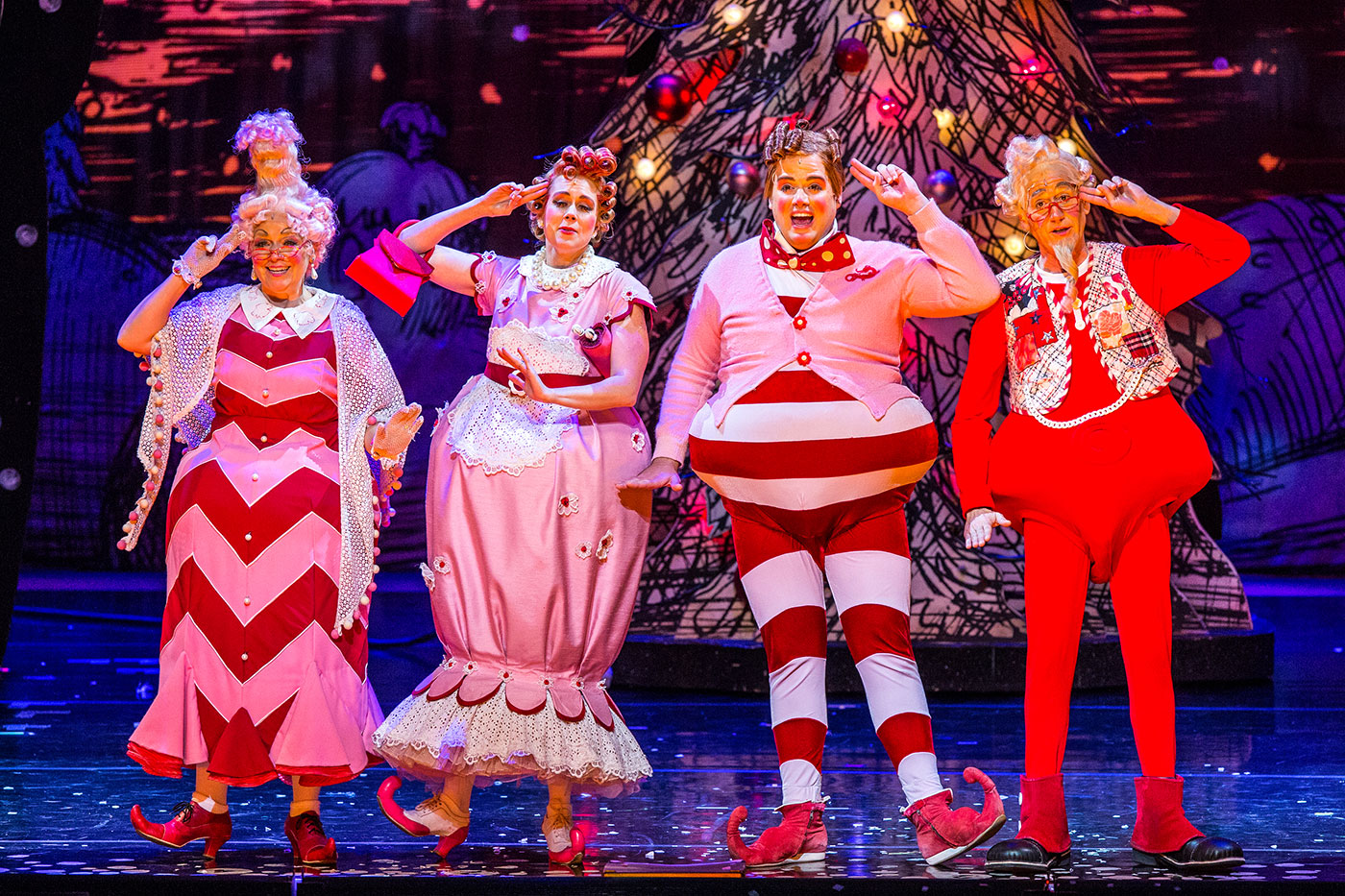 The 2016 Touring Company of Dr. Seuss’ HOW THE GRINCH STOLE CHRISTMAS! The Musical

How The Grinch Stole Christmas!

Discover the magic of Dr. Seuss’ classic holiday tale as it comes to life on stage. Featuring the hit songs “You’re A Mean One, Mr. Grinch” and “Welcome Christmas,” The Grinch discovers there’s more to Christmas than he bargained for in this heart-warming holiday classic. Max the Dog narrates as the mean and scheming Grinch, whose heart is “two sizes too small,” decides to steal Christmas away from the Whos, an endlessly cheerful bunch bursting with holiday spirit. Celebrate the holidays with the show The New York Times calls "100 times better than any bedtime story!" 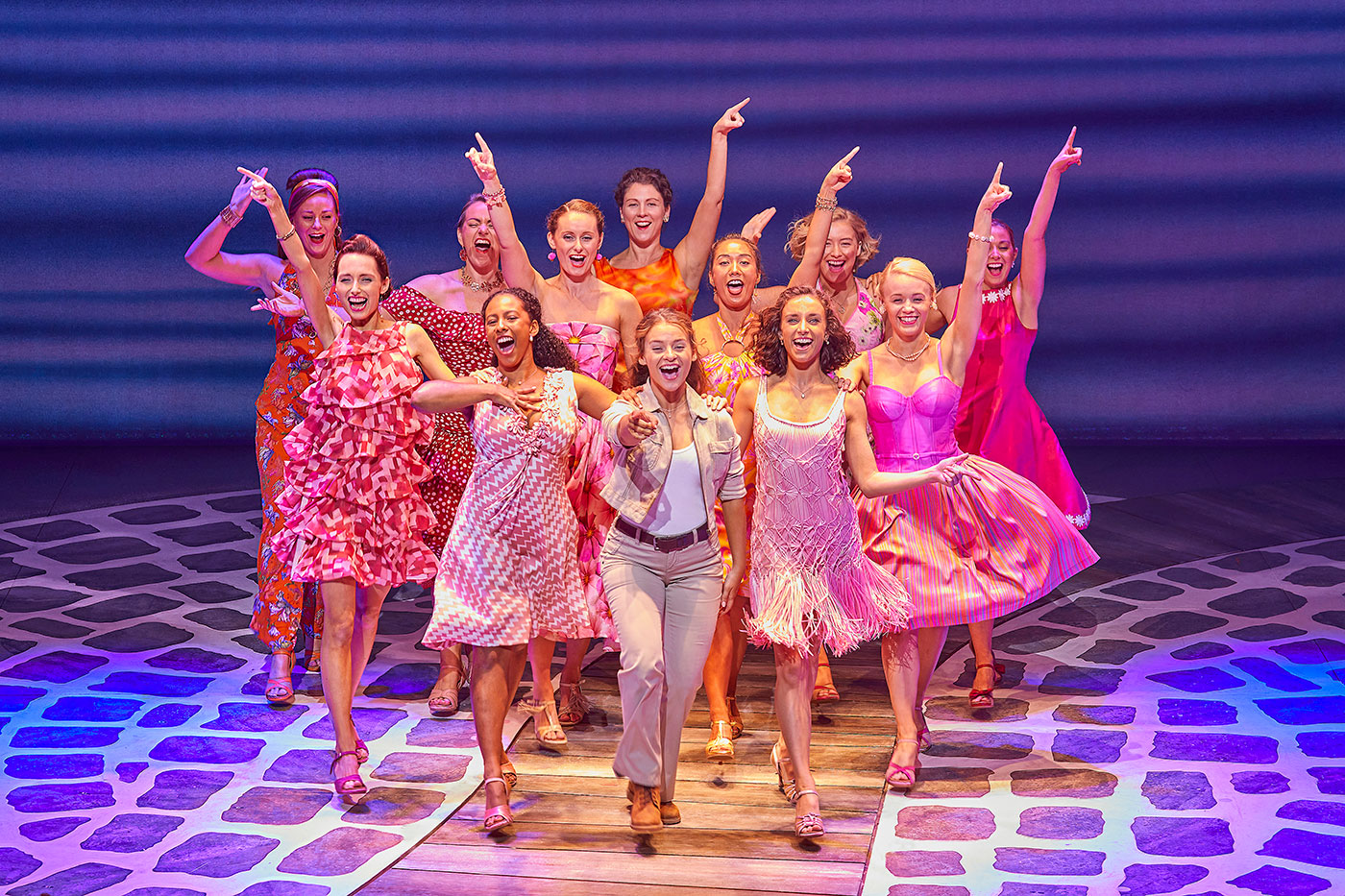 A mother. A daughter. 3 possible dads.
And a trip down the aisle you’ll never forget!
For nearly 25 years, people all around the world have fallen in love with the characters, the story, and the timeless hits of ABBA that make MAMMA MIA! the ultimate feel-good show. 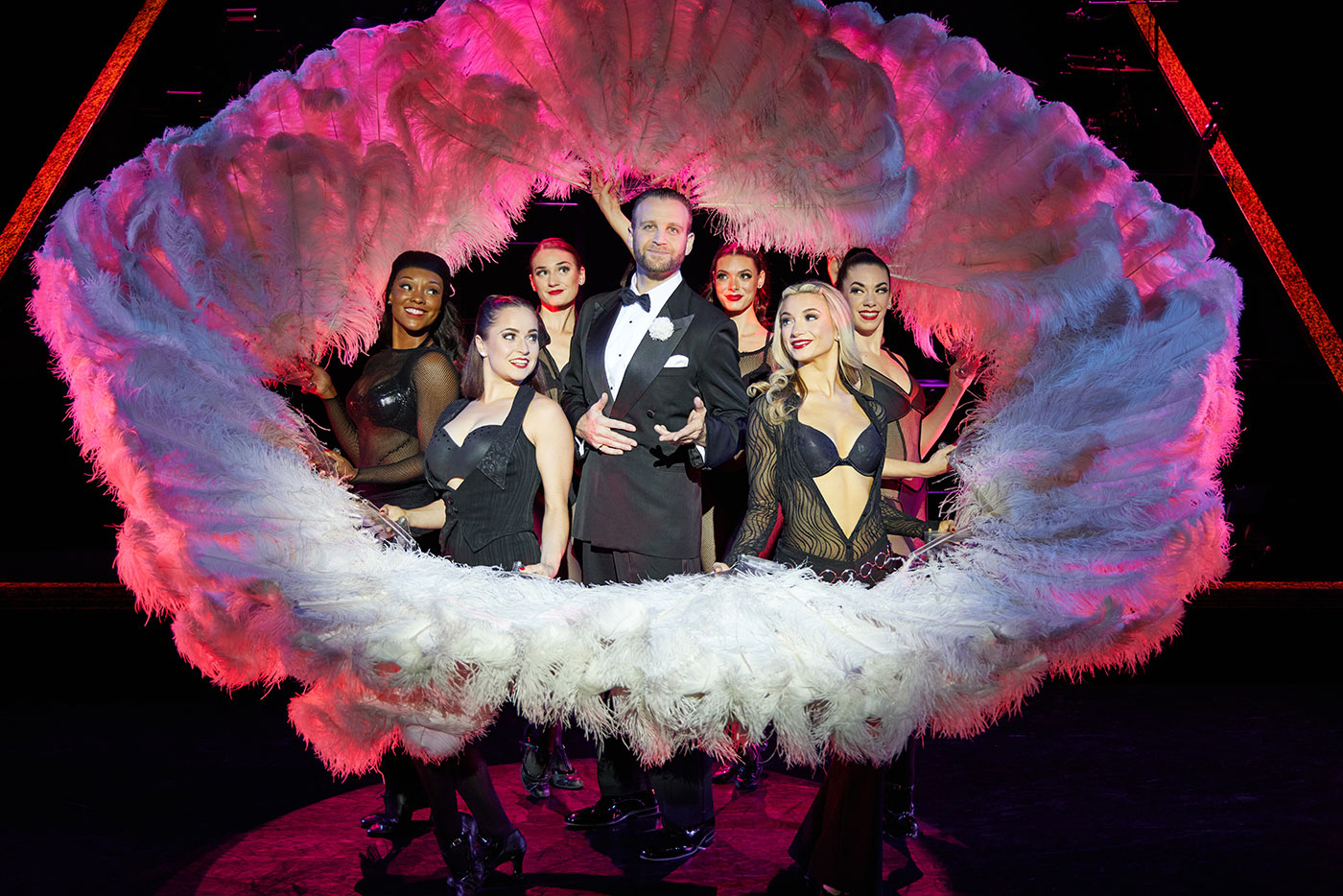 After 25 years, CHICAGO is still the one musical with everything that makes Broadway shimmy-shake: a universal tale of fame, fortune, and all that jazz, with one show stopping song after another and the most astonishing dancing you’ve ever seen. No wonder CHICAGO has been honored with 6 Tony Awards®, 2 Olivier Awards, a Grammy®, and thousands of standing ovations. As we celebrate our 25th anniversary — you’ve got to come see why the name on everyone’s lips is still…CHICAGO. 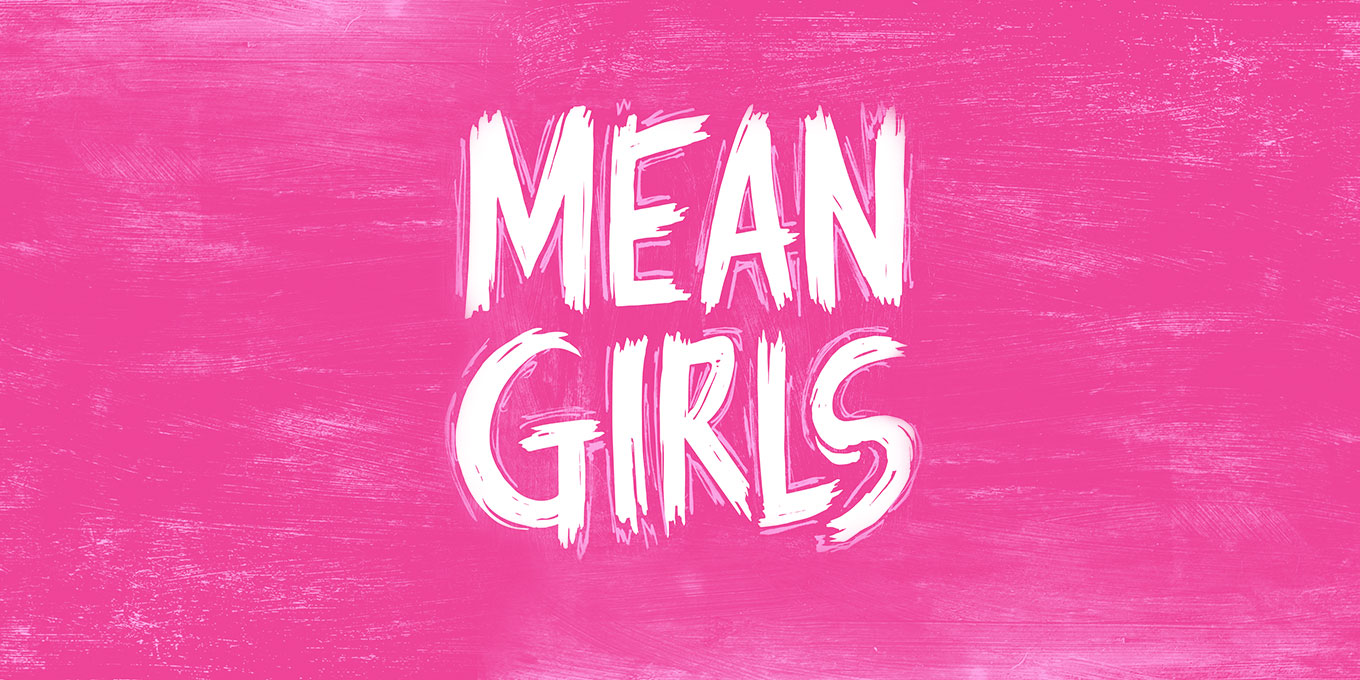 Featuring a book by Tina Fey, MEAN GIRLS tells the story of a naïve newbie who falls prey to a trio of lionized frenemies. Entertainment Weekly calls it “A MARVEL: dazzling and hilarious!” and USA Today says, "We'll let you in on a little secret, because we're such good friends: GET YOUR TICKETS NOW!" 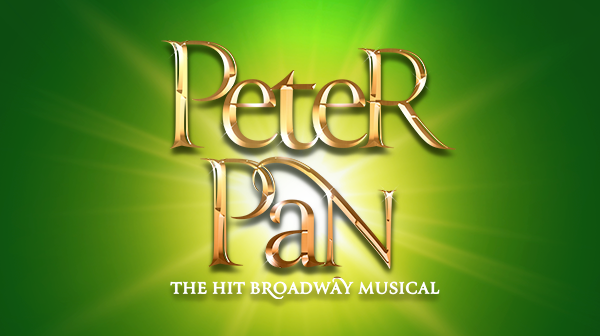 This high-flying musical has been delighting audiences of all ages for close to 70 years and is now being brought back to life in a new adaptation by celebrated playwright Larissa FastHorse and directed by Emmy Award-winner Lonny Price. The adventure begins when PETER PAN and his mischievous fairy sidekick, Tinker Bell, visit the nursery of the Darling children late one night. With a sprinkle of pixie dust and a few happy thoughts, the children are taken on a magical journey that none of them will ever forget.

From the producer of The Lion King and Aladdin, Disney's FROZEN, the Tony®-nominated Best Musical, is now on tour across North America, and the critics rave, “It’s simply magical!” (LA Daily News). Disney's FROZEN features the songs you love from the original Oscar®-winning film, plus an expanded score with a dozen new numbers.

An unforgettable theatrical experience filled with sensational special effects, stunning sets and costumes, and powerhouse performances, Disney's FROZEN is everything you want in a musical: It’s moving. It’s spectacular. And above all, it’s pure Broadway joy.